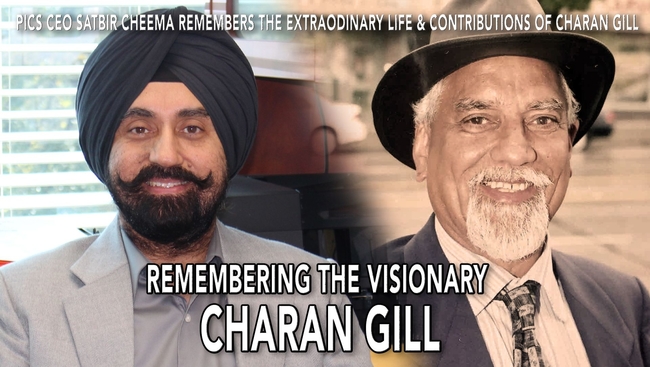 Baneet Bains is one of the best and brightest young distance runners in the country.