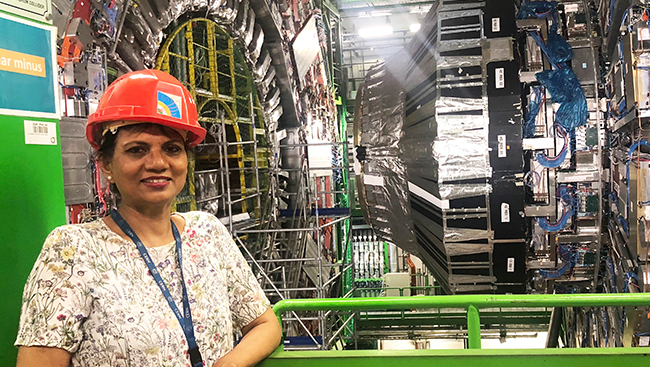 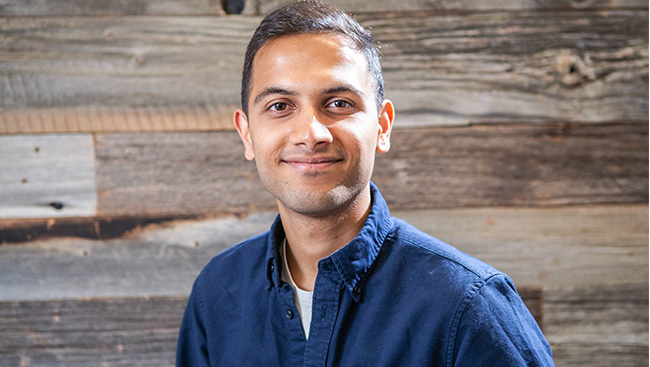 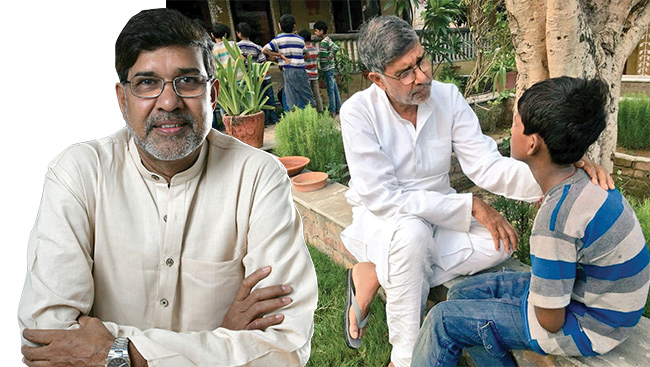 Jugpreet's participation in Zee TV’s Sa Re Ga Ma Pa in 2016 put him in the limelight all over the world. His melodious voice captured the hearts of the judges and listeners alike and he became one of the top three contestants on the show.

Alex Sangha's contributions to the LBGTQ community and determination to create a dignified space for its members in the world has earned him a new title – that of ‘DARPAN’s Newsmaker of 2016.’