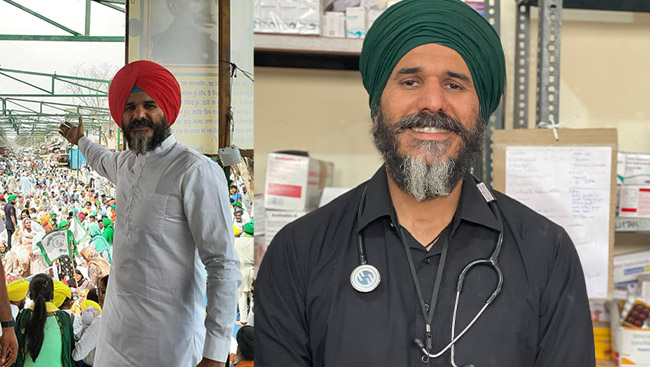 Talk about her incredible philanthropic journey, and with complete humility, she credits it all to her mentor — Bhagat Puran Singhji — the founder of All-India Pingalwara Charitable Society.

Ravi Singh was inspired by one Sikhi ideology in particular – “Sarbat da Bhalla” meaning “well-being for all” – recognising the humanity in us all and reaching out to those in need, regardless of race, religion, borders.

Juvy Kooner: From BC To Braga

Juvy Kooner: From BC To Braga

His father was the initial propeller in his pursuit of a career in entertainment, so when he died, an 11-year-old Saraf decided to push forward to honor him.