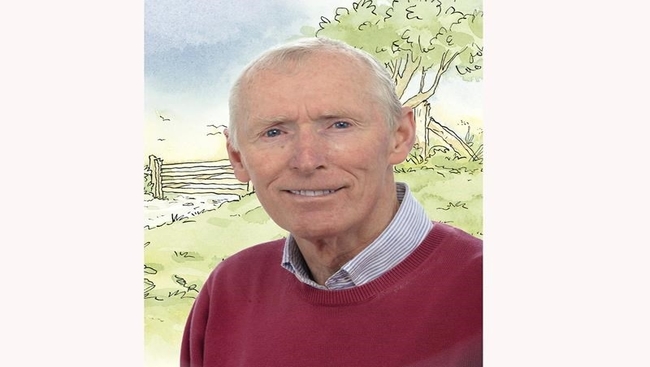 Sam McBratney, 'Guess How Much I Love You' author, dies
ADVT

Stay Healthy With Fresh BC Blueberries

Aman Sandhu, a registered dietician at Nutrition to You, points out that the common health problems seen amongst the South Asian community are diabetes and heart disease.

Stay Healthy With Fresh BC Blueberries

Asa The Saga - Life of the lumber legend

Asa Singh’s life is a saga with all the ups and downs of an epic. Starting from a wage of 25 cents an hour wages, his net worth is now measured in the billions but he maintains a humble view and emphasizes that his goals are not about being “big”. Asa Singh’s inspiring life journey continues as always to motivate people of all ages and backgrounds. His name and fame travel thousands of miles a day to reach thousands of hearts on the way.

Asa The Saga - Life of the lumber legend

As pioneers who have made a cultural, social and economic impact on Canadian society, Hari and Madhu Varshney are success stories who created new paths. These trailblazers came to Canada at a time when there weren’t many people of South Asian descent residing in this vast land, and through determination, perseverance and education, paved a road for not only themselves and family but also their community.

Bob Dhillon weaves his work, his life, his culture, his work, and everything else in between into an articulate yet historic story. Variously described as flamboyant, energetic, passionate, and driven – it is easy to ascertain that Bob is one of a kind. Bob, whose real name is Navjeet Singh Dhillon is the first Sikh billionaire.

Daljit Thind has capsized the phrase “build it and they will come.” By transforming his humble beginnings into a path of developing custom homes, townhomes, condominiums, and current a project in excess of $100 million – Thind has become an industry pillar.

As thinker Edward de Bono said, “There is no doubt that creativity is the most important hu­man resource of all. Without creativity, there would be no progress, and we would be forever repeating the same patterns.” The owner of Vancouver’s Vij’s restaurant, celebrated chef and certified sommelier Vikram Vij, has both known the spark of creativity, and caused measurable progress by unflaggingly applying himself to putting that creativity into practice.