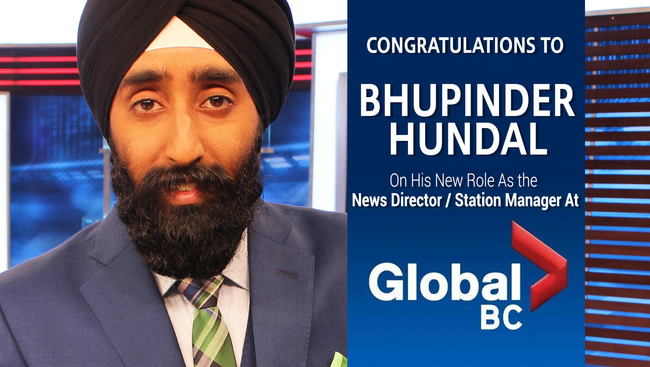 An accomplished investigative journalist, Ravi Somaiya has covered several of the stories that have marked the first few years of the new millennia for the most prestigious media outlets

Sam McBratney, 'Guess How Much I Love You' author, dies

Sam McBratney, 'Guess How Much I Love You' author, dies

Acclaimed photographer Dan Budnik, noted for his portraits of artists in New York in the 1960s and documenting the civil rights movement and Native American culture, has died. He was 87.

An American citizen has taken charge on taking the catapulting the dialogue on politics and race relations to new heights.

"I want to make a positive change in the way people live their lives, and I am excited to see how the future leads me down this path.” - Tejash Poddar, Schulich Leader Scholarship Winner