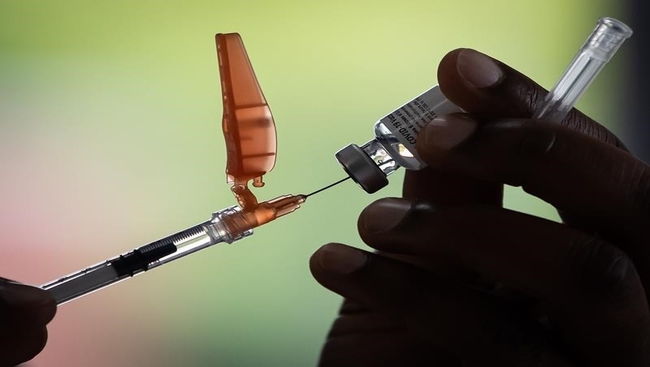 Google Declares 'Quantum Supremacy' With Chip Of The Future

Published in the journal Nature, the Google AP paper said the team developed a new 54-qubit processor, named "Sycamore", that is comprised of fast, high-fidelity quantum logic gates, in order to perform the benchmark testing.

Google Declares 'Quantum Supremacy' With Chip Of The Future

After which, you can remove unwanted objects from the pictures or replace certain areas with new ones.

This App Turns Your Phone Into Robot

Researchers have developed a smartphone application that allows a user to easily programme any robot to perform a task, dramatically bringing down the costs of building and programming mobile robots.

This App Turns Your Phone Into Robot

The WhatsApp Business app, used by businesses to support customers, grow their businesses and serve their communities all over the world, was launched for Android in January 2018.

In yet another bold statement, Tesla CEO Elon Musk has announced that the company's full self-driving feature will be completed by the end of this year.