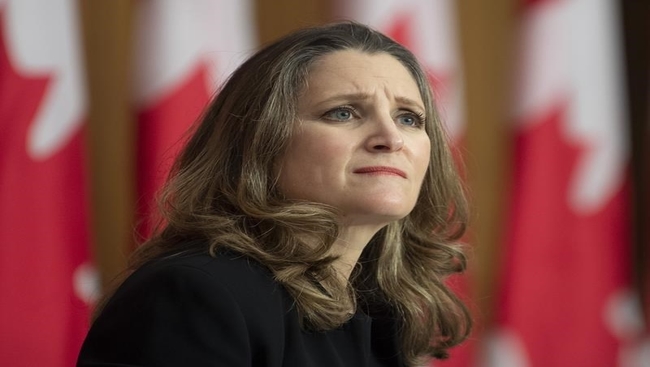 It says CRIN will aim to use the investment to support research projects to reduce the sector’s greenhouse gas emissions by 100 megatons by 2033, the equivalent of taking 1.5 million cars off the road.

The Rise of E-Commerce

The Rise of E-Commerce

Electric car advocates are pushing Ottawa to put more money into its zero-emission vehicle rebate program and expand it to include used cars in the next federal budget.