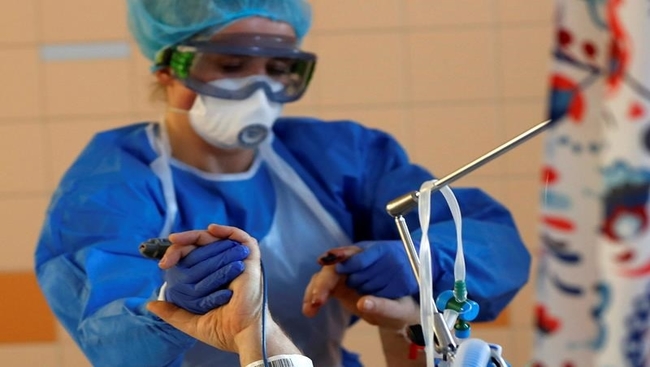 Health care workers at risk of PTSD from COVID: guide 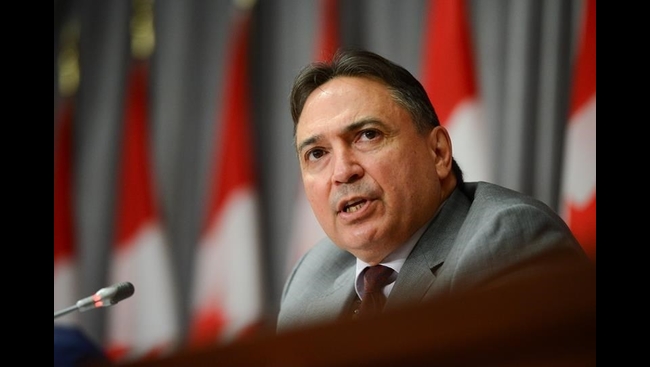 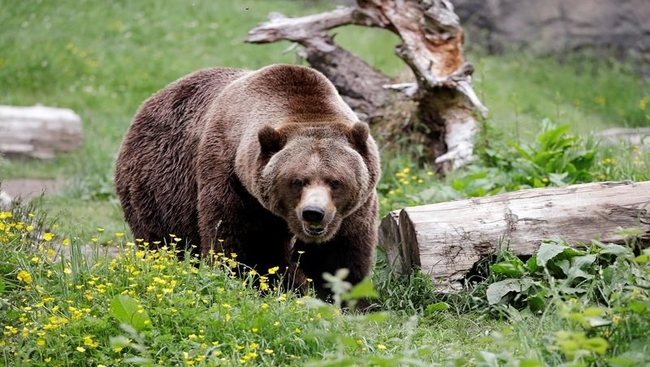 Bears trying their best to live with people
ADVT

Two Canadian-Indian Sikhs, Parminder Singh and Preet Randhawa, were asked to voice the NBA Finals in Punjabi at the Oracle Arena.

India have started their campaign in the ongoing World Cup in England and Wales in an emphatic manner winning both their opening encounters against South Africa and Australia.

Yuvraj Singh called time on an illustrious career in which he played 402 international matches accross formats and scored 11,788 runs.

Outdoor public viewing spaces that have popped up across the country are expected to expand to accommodate the ever-growing crowds gripped by Raptors fever.