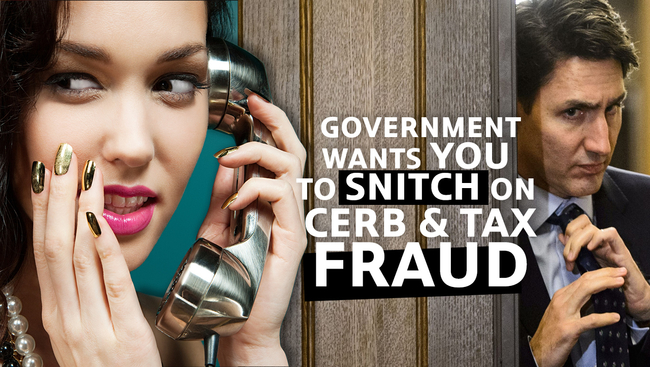 If India qualify for the finals and go on to win the World Cup, it would be ideal setting for a fitting farewell to one of the legends of Indian cricket.

As Team India took on Bangladesh on Tuesday at the ICC World Cup 2019, it was not just the performance of the players that got everyone talking online.

Former Indian all-rounder Yuvraj Singh has sought the Board of Control for Cricket in India’s (BCCI) permission to play in foreign T20 leagues, following his retirement from international cricket last week.

The Pakistan Cricket Board (PCB) had earlier denied rumours of their players violating curfew before the India vs Pakistan World Cup 2019 clash.

Pakistani cricketers are facing strong criticism from both fans and former players after the 89-run defeat to India in the marquee World Cup clash on Sunday.