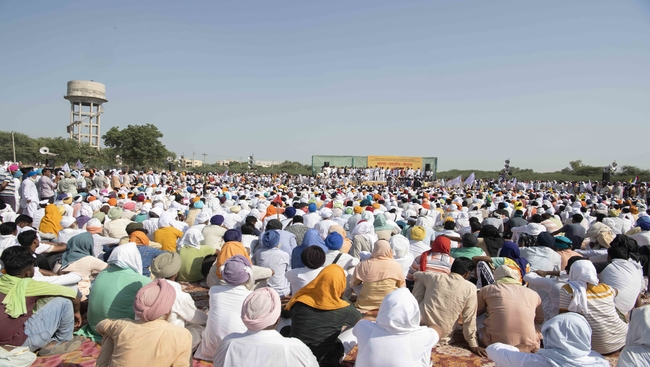 Veteran Sushil Kumar’s return to the World Championship after eight years lasted just six minutes as he lost his opening bout to Khadzhimurad Gadzhiyev of Azerbaijan here on Friday.

Dhoni Should Be Going Without Being Pushed Out: Sunil Gavaskar

Former captain and batting legend Sunil Gavaskar believes that time has come for Indian cricket to "look beyond Mahendra Singh Dhoni" and invest in youth going into next year's World T20 in Australia.

Dhoni Should Be Going Without Being Pushed Out: Sunil Gavaskar

This Day, That Year: When Yuvi Created Record

September 19, 2007, a date which Indian cricket fans can never forget. It was on this very day back when former Indian all-rounder Yuvraj Singh set Kingsmead on fire hitting six sixes in an over bringing the world to its feet.

This Day, That Year: When Yuvi Created Record

After becoming the first Indian wrestler to secure an Olympic quota for the 2020 Tokyo Games, Asian Games gold medallist Vinesh Phogat on Wednesday ended her medal drought at Wrestling World Championships by winning a bronze here.

Mukaida later reached the final to help Vinesh stay in the medal hunt as well as Tokyo Olympics qualification. Two victories will ensure her place in Tokyo Olympics.