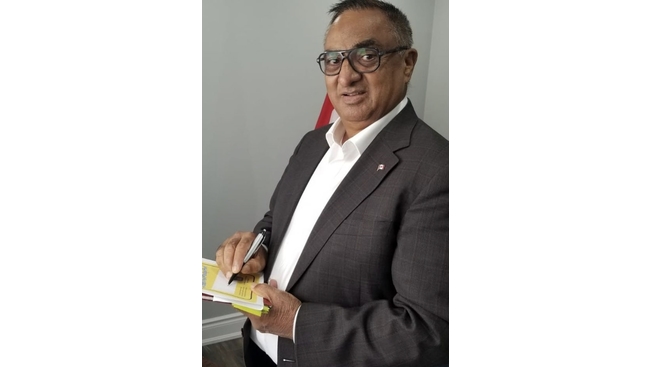 Haris Rauf castled Daniel Sams and then followed it up with a ‘throat-slashing’ celebration which has been the cause of anger for a number of users on Twitter.

The BC Lions have named Rick Campbell their new head coach. He replaces DeVone Claybrooks, who was fired in early November.

TORONTO - Former NHL executive Brian Burke is listed as the heavy favourite to be Don Cherry's successor on "Hockey Night in Canada" on one sports betting site.

Sarfaraz Ahmed has been sacked as Pakistan captain in Test and T20I format of the game. While Azhar Ali has been appointed Test captain, Babar Azam will lead Pakistan in T20Is until next year's World T20.

India's best performance at the tournament was back in 2006 when the country, hosting the event, topped the medals tally with a haul of eight.