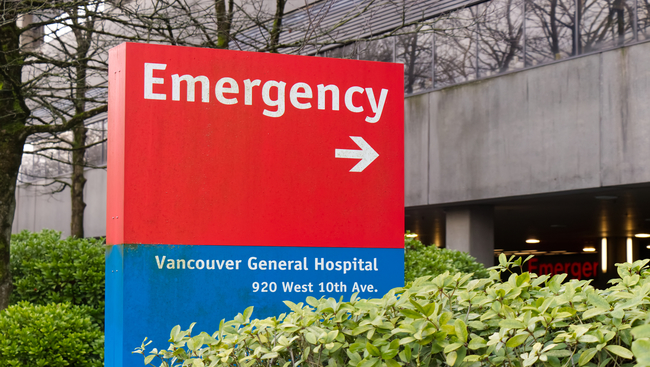 Walter Gretzky, who nurtured the game's best player on the family's famed backyard rink in Brantford, Ont., died Thursday at 82.

While attendance and participation at Rogers Arena is not possible this year, the Canucks will continue to engage extensively with fans through their social media channels and partners this year as they continue to grow and evolve the special game nights.

Moir and Virtue catapulted to national stardom with their gold-medal performances at the Winter Olympics in 2018.

He made his mark "Hand of God" goal in the 1986 World Cup. A rare talent, Maradona was given the nickname "El Pibe de Oro" or  "The Golden Boy", a name that stuck with him throughout his career.

She is the first female and a female of Asian descent General Manager in North American men's professional sports.

As a result of the objection, the courts learned of other actions against the Canadian Hockey League, including one filed in British Columbia over player concussions.