The Surrey RCMP Drug Unit has arrested two youths after busting a cache site linked to a suspected dial-a-dope operation in Whalley.

This investigation began in early February,2021 in relation to suspected drug trafficking activity at an underground parkade in the 10700-block of University Drive. Further investigation led drug investigators to a unit inside the condominium tower related to the parkade.

On February 25, 2021, a search warrant was executed at the condominium, leading to the discovery of a multi-ounce drug cache, and packaging site. Two 16-year-old males were arrested; one is alleged to have been in possession of a loaded handgun at the time of his arrest.

During the investigation, police located and seized bulk and pre-packaged quantities of suspected powder cocaine, crack cocaine, methamphetamine, fentanyl, and MDMA. In addition to the loaded handgun, a loaded pistol grip shot gun was seized along with $11,000 in cash. 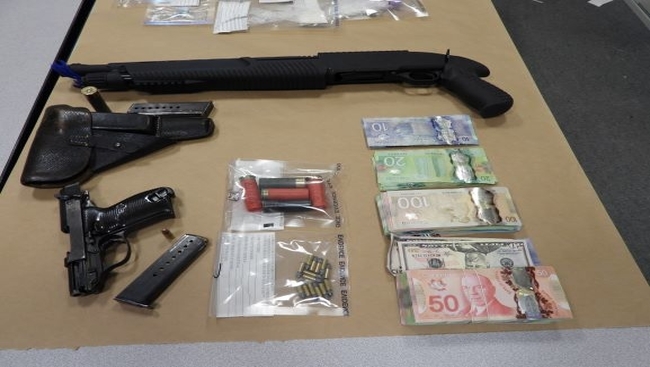 It is concerning to see youth involved in drug trafficking, says Staff Sergeant Glenn Leeson, Surrey RCMP Drug Unit. Not only are they putting community members at risk by trafficking potentially lethal drugs, but they are also putting themselves in danger. 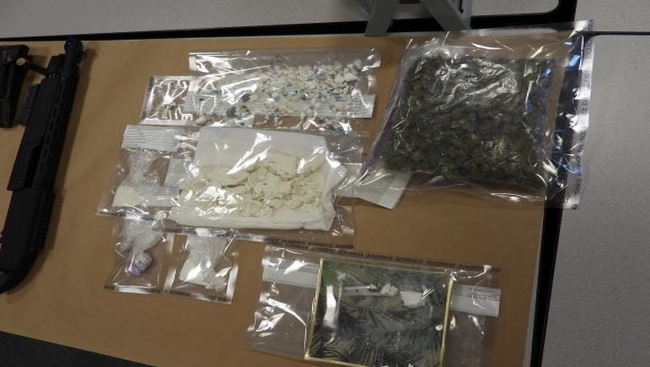 Neither of the youth suspects have any known connections to the Lower Mainland gang conflict. Both youths have been released from police custody; charges have not yet been laid. A report to BC Prosecution Service is anticipated pending further investigation.

All students and staff were evacuated safely. The Langley RCMP and Lower Mainland Police Dog Services conducted an extensive search of the school and grounds and deemed the area safe.

Today, the Deputy Prime Minister and Minister of Finance, the Honourable Chrystia Freeland, announced that the government intends to extend the current rate structures for these subsidies from March 14 to June 5, 2021.

In a statement, the charity notes that New Democrat MP Charlie Angus has requested that the RCMP and the Canada Revenue Agency investigate WE's operations.

B.C. provincial health officer Dr. Bonnie Henry has said the plan is based on research in the two countries as well as evidence collected by the BC Centre for Disease Control and in Quebec.

Ex-ombud says he told Sajjan about Vance in 2018

Sajjan at that time repeatedly refused to say what he and Walbourne discussed during their meeting on March 1, 2018, citing confidentiality.

Ex-ombud says he told Sajjan about Vance in 2018

Trump words on Meng a 'salvo' in trade war: lawyer

Meng was arrested at Vancouver's airport on Dec. 1, 2018, at the request of U.S. officials on charges of fraud that both she and Huawei deny.

Trump words on Meng a 'salvo' in trade war: lawyer