While Quebec’s proposed Bill-21 issue has got flared up as it would affect members of minority communities, including, Sikhs based in the Canadian province, Sukhman Singh Shergill, a Montreal-based 15-year-old school boy, has resolved to oppose it.

Like thousands of others, the proposed Bill-21 will adversely affect Sukhman Singh Shergill who has been dreaming to become a police officer with the city’s police --- the Service de police de la Ville de Montréal (SPVM)---and whose all dreams would be shattered if the bill came into force.

The issue pertaining to banning of wearing of religious symbols by public servants has been simmering since last year when Sondos Lamrhari, who wears a ‘Hizab’ shared her plans to become a police officer.

Sukhman has the same sort of dreams now for he wanted to be the first Sikh police officer in Montreal and who claims he has been yearning to serve people in his capacity as a police officer. He has not only been fond of watching cop-related films and collecting police memorabilia, but has been telling one and all since his childhood that his only major objective in life was to don the police uniform.

Interestingly, it was his cousin Gurvinder Singh, a New York Police Department (NYPD) officer, who was the force behind the change of its uniform policy in 2016 whereby, the NYPD had allowed its Sikh officers to wear turbans instead of traditional police cap.

Sukhman’s mother Manpreet Shergill said her son has always been striving to create history in Montreal by turning the first police officer in the city to wear a turban as he has always been dreaming to do something different from others. 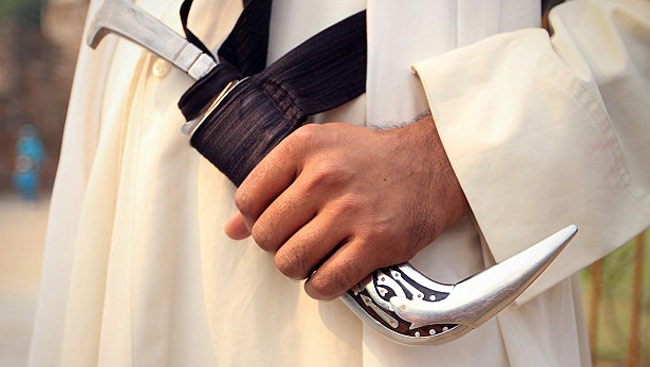 But the proposed Quebec government’s proposed Bill 21 has threatened to shatter all his dreams for it would ban public workers like lawyers, teachers, bus drivers, police officers from wearing any religious symbols, including turbans and ‘Hizabs’.

On the other hand, Sukhman said he has resolved to fight it out for the proposed bill would not allow him to be a police officer and that his dream was facing the peril of being destroyed.

To start with, Sukhman has already created a Facebook group--- the Quebec Association of Sikhs — and has hosted his video wherein he explains how the proposed Bill would pose a threat to him and others like him. He is hoping to garner public support with the help of his Facebook group. He said he wanted the Montreal police to reflect its diversity and to know people about his religion as well.

On the other hand, the Quebec Prime Minister François Legault has said though he would consider compromising with some aspects of the proposed bill but not in case of banning of police officials wearing religious symbols.

The Montreal police (SPVM)—which has a miniscule 7.5 presence of its members coming from minority communities--- has already clarified that it was following the proposed Bill-21 and has not taken any position in case of religious symbols. At the same time, the Montreal Police Union has said it was in favour of the ban.

Interestingly, the Canadian Prime Minister has openly said he was not in favour of the proposed Québec ban on religious symbols as it compromised with freedom of people. The Montreal City Council has already passed a unanimous declaration against the proposed Bill-21.

Who are likely be affected by Bill-21

Special prosecutor Peter Wilson argued that the Crown doesn't have to prove that sexual activity took place between the girl and the man she married.

The prosecution service says in a statement submitted to the B.C. Supreme Court in Prince George that the cases were referred to it for potential prosecution of criminal contempt on Feb. 4.

The major challenge is that even after 99 per cent of a tumour is removed, a few remaining cells multiply like tentacles and regrow in another part of the brain where further surgery is no longer an option.

Judge Sends Canadian To Us Prison For Risky Tunnel Scheme

DETROIT — A Canadian cab driver who made extra money by steering desperate immigrants to a railroad tunnel under the Detroit River was sentenced Monday to 16 months in a U.S. prison.

Judge Sends Canadian To Us Prison For Risky Tunnel Scheme

HALIFAX — Nova Scotia's top court will hear the appeal today of an American woman who plotted a Valentine's Day shooting spree at a Halifax mall.