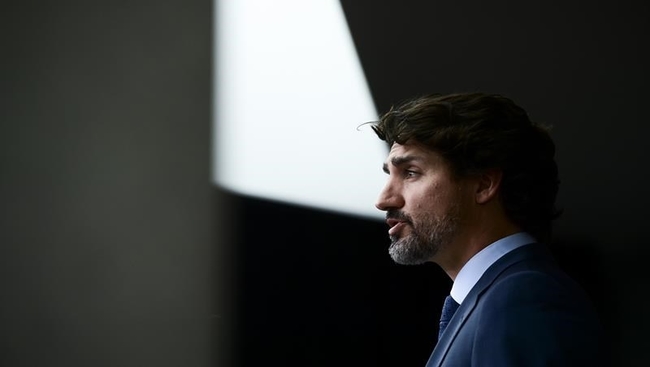 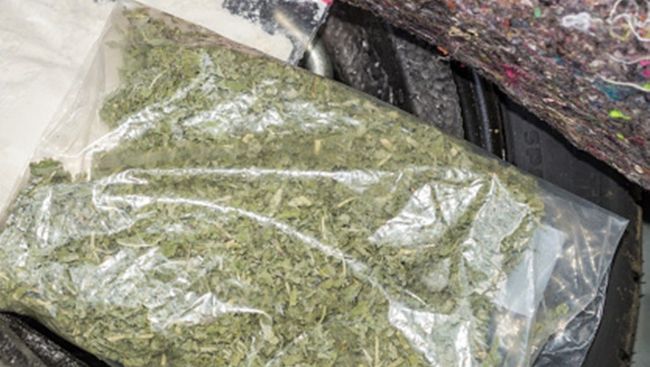 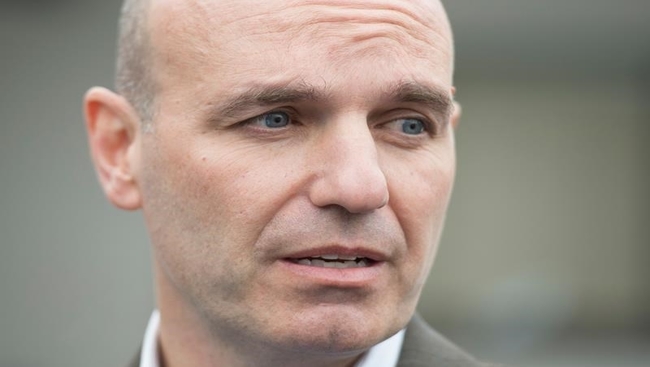 Const. Carl Douglas Snelgrove of the Royal Newfoundland Constabulary was facing his second trial for allegedly sexually assaulting a woman he had driven home in his police vehicle in 2014.

Quebec court Judge Andre Perreault ruled today that there had been unreasonable delays in getting the case to trial.

A 26-year-old man from Chilliwack remains in custody on an unrelated warrant of arrest.

Burnaby man charged with possession and distribution of child pornography

In September 2017, Burnaby RCMP was contacted by the National Centre for Missing and Exploited Children and made aware that images and videos of child sexual abuse had been uploaded by an individual in Burnaby.

Burnaby man charged with possession and distribution of child pornography

Keiser's letter says the company first proceeded with the contract after holding internal conversations and forming a committee to review the partnership.

The moment provides a window into how the Liberals see the federal role in the provincial patchwork of child-care systems.