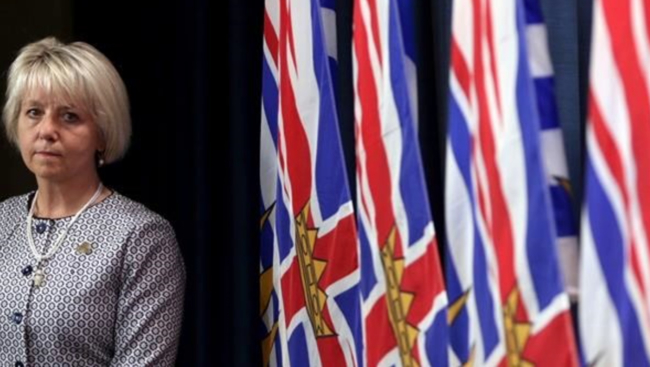 The latest data show another 2,000 people could die by Jan. 24 as the seven-day average number of deaths nears levels recorded at the peak of the pandemic's first wave in May.

Twitter filed an application in June 2019 asking the B.C. court to dismiss or stay Giustra's lawsuit or decline its jurisdiction in favour of the courts in California, where the company is headquartered.

Dr. Theresa Tam says stopping non-essential travel would be a difficult decision for the province, but it could reduce COVID-19 by cutting the number of contacts.

A public inquiry heard that Dziekanski, who died at the airport's arrivals area, was jolted numerous times with a Taser seconds after Millington and three other officers approached him.

The prime minister pointed to worrisome mutations in Brazil as well as the United Kingdom, whose outbound flights Canada banned in December.

During a prolonged stand-off, one suspect came out of a suite and was injured by police. He was taken to hospital with non-life-threatening injuries.