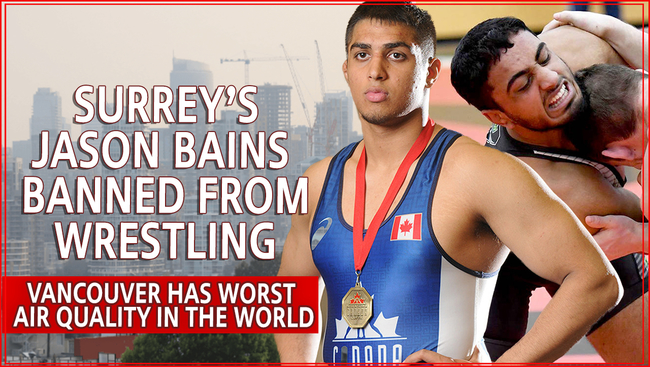 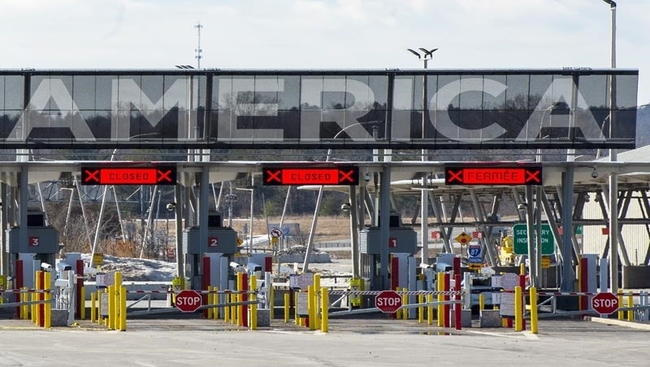 Many thousands of volunteers from minority groups are needed for huge clinical trials underway or about to begin.

The platform, Twitch, is where video gamers usually log on to watch others play or to stream their own gameplay in hopes of attracting a few viewers.

While it seems like a responsible move, experts say a negative result from an asymptomatic case may give people the false impression that they can't spread the virus.

Nine songs were recorded that night, featuring Mitchell and her ukulele, which he said she hoped to use as an audition tape to attract managers and booking agents.

Advocates this week presented a draft proposal to New Mexico state lawmakers that would outlaw employers and schools from discriminating against Black and Native American women’s hairstyles. It's the latest state targeted by a national campaign.

Ikea has about 1,000 home-furnishing suppliers in 50 countries. Its top supplier countries are China, Poland, Italy, Lithuania, Sweden and Germany, several of which have been hit hard by the COVID-19 pandemic.