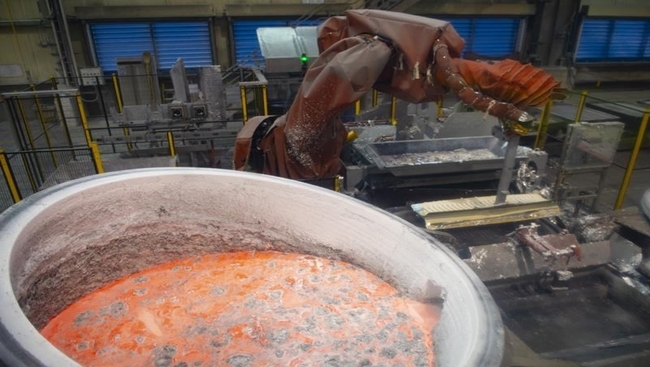 Amid the fast-spreading coronavirus pandemic in the US, a Sikh family based in the state of Indiana have made masks in an effort to help the public and first responders in the fight against the deadly disease, a media report said.

A United Arab Emirates (UAE)-based Indian expat was now stranded at the Dubai airport after he fell asleep while waiting for his flight back home, a media report said.

"The campaign's top priority is and will continue to be the health and safety of the public," it added.

WASHINGTON - Prime Minister Justin Trudeau says Canada is braced for the possibility that the COVID-19 outbreak in the United States could get significantly worse, but he says the current travel restrictions at the border will suffice — for now.

New York senators Chuck Schumer and Kirsten Gillibrand, both Democrats, released a letter Monday urging the White House to bear in mind the importance of bilateral travel to businesses, families and communities located near the Canada-U.S. border.

US Approves Anti-Malaria Drug For COVID-19, Says It Could Be Gamechanger

Trump said the drug could prove to be a "gamechanger" and if it is not, the downside risks are likely to be low.

US Approves Anti-Malaria Drug For COVID-19, Says It Could Be Gamechanger