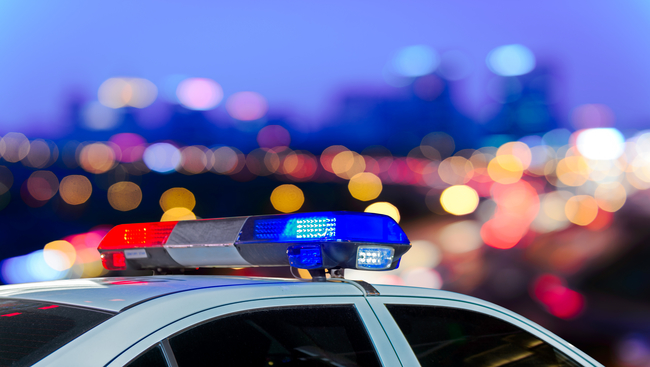 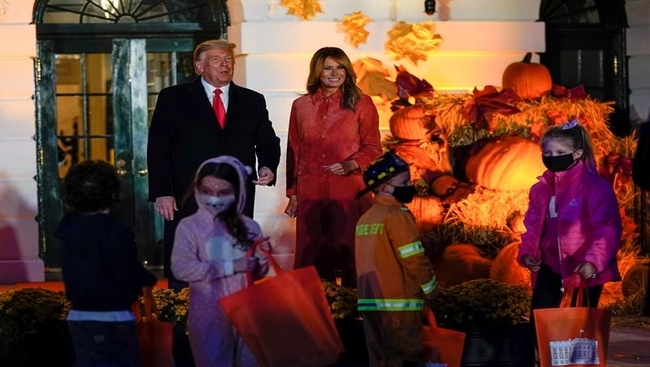 Gifty new and unusual pandemic-proof games for the holidays

SKETCHY TALES, DISNEY EDITION: Players take turns drawing classic Disney characters doing unusual things, such as Piglet mowing the lawn or Aladdin jumping out of a cake. Earn points for the best drawings and silliest guesses. The game is appropriate for ages 8 and up.

Gifty new and unusual pandemic-proof games for the holidays

Dayna Isom Johnson, the trend expert at Etsy.com, sees a turn toward “cheerful citrus” as a trend this holiday season.

Obviously, tomatoes aren't the only veggies that gardeners grow from seed. Cucumbers, peppers and beans also are near the top of consumer retail sales.

Sesame Workshop — the non-profit, educational organization behind “Sesame Street” — will later this month air the half-hour anti-racist special "The Power of We” and hopes families will watch together.

The Cloverdale Fairgrounds will be transformed into Smallville, the hometown of Clark Kent (aka Superman). The set of the Warner Bros. Television (WBTV) will consist of paved roads with storefront facades.

How to turn your home into a Mario Kart racetrack

The product includes the physical kart, featuring either Mario or his brother Luigi, four gates and a USB charging cable.

How to turn your home into a Mario Kart racetrack