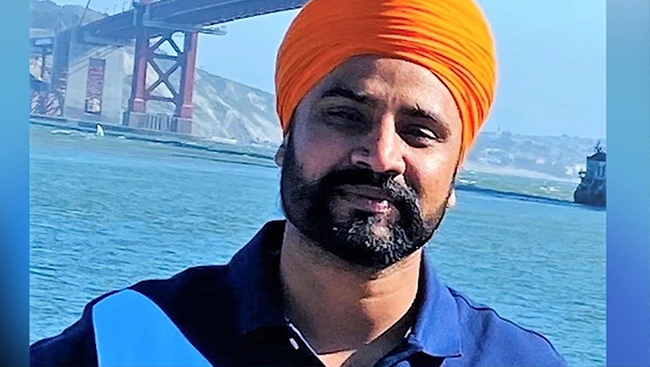 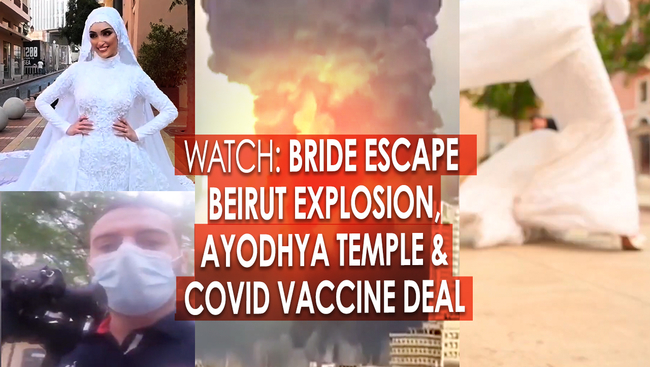 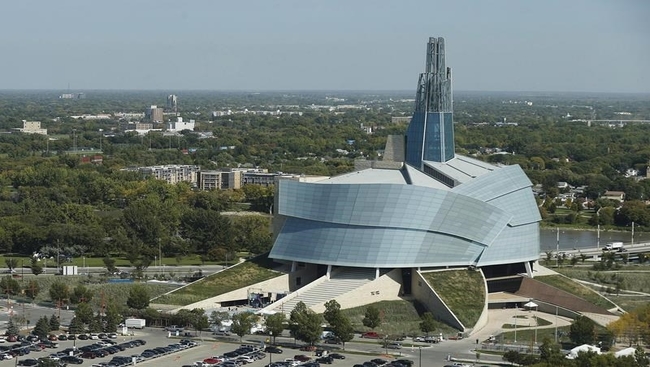 Gardening: How to reach a truce in the war with weeds

If you want to avoid chemical weedkillers but don't like the idea of hand hoeing or bouncing along behind a rototiller, you still have options to keep weeds from taking over your garden.

Gardening: How to reach a truce in the war with weeds

RIGHT AT HOME: Dining in the great outdoors, stylishly

Squeezing the most out of summer — especially this coronavirus summer — has often meant eating and entertaining outside, for those with the space to do it.

RIGHT AT HOME: Dining in the great outdoors, stylishly

As NBA returns, so must an NBA writer in early hot spot

I couldn’t wait to watch basketball in March. The schedule in New York was as good as I could remember in my years covering the NBA for The Associated Press.

As NBA returns, so must an NBA writer in early hot spot

Over the second weekend in July, “Empire Strikes Back” — 40 years after it was first released — was again No. 1. “Ghostbusters” claimed the July 4th weekend, 36 years after opening.

To photograph comet Neowise, it takes patience and placement

The newly discovered comet Neowise is only visible from Earth once every 6,800 years, and photographers who want to document it seek places with high elevation and little smog or light pollution. A place like North Carolina’s famed Grandfather Mountain.

To photograph comet Neowise, it takes patience and placement

A study of ship speeds in the Cabot Strait shows that two-thirds are not complying with a voluntary speed restriction meant to protect critically endangered North Atlantic right whales that migrate through the area.