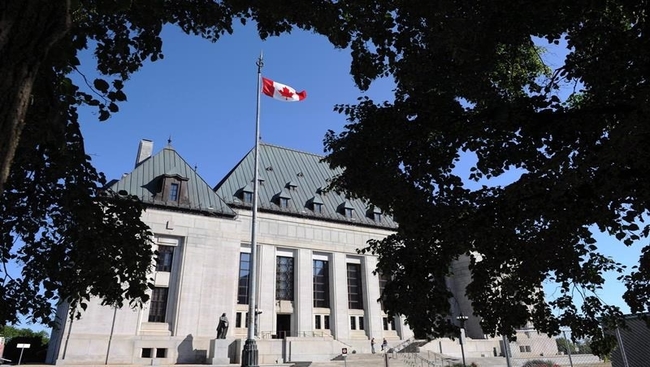 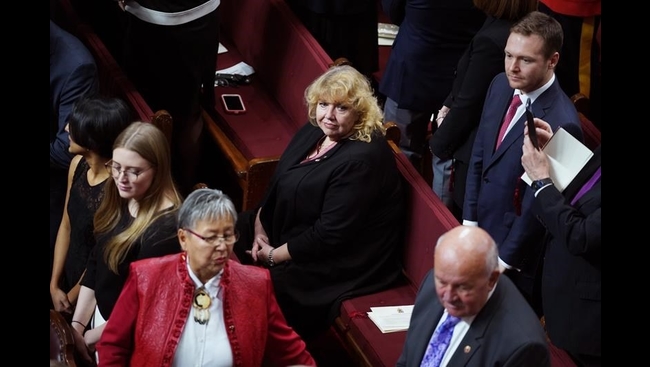 Virus cases surging among the young, endangering the elderly

Coronavirus cases are climbing rapidly among young adults in a number of states where bars, stores and restaurants have reopened — a disturbing generational shift that not only puts them in greater peril than many realize but poses an even bigger danger to older people who cross their paths.

Virus cases surging among the young, endangering the elderly

There may be another valuable shield in the fight against COVID-19, and the head of a Vancouver biotech firm says it could buy time as researchers race to develop a vaccine. Carl Hansen, CEO of AbCellera Biologics Inc., said a drug built with antibodies could be used to protect vulnerable populations until a vaccine is more widely available.

OTTAWA — Reports to authorities about suspected child abuse or neglect are down as much as 40 per cent in some regions but child advocates say it's not because fewer kids are at risk.

Ask a Designer: Improving your home's function as refuge

When your entire life is happening inside your home, it matters how that space feels and functions.

Interior designers often focused on this even before self-quarantine, asking clients how they spend their time at home and how various rooms might make them happier. These questions get at the real purpose of a well-designed home.

Ask a Designer: Improving your home's function as refuge

We all know we should be afraid of it, but relatively few Canadians have experienced COVID-19 themselves.

The effort to contain the pandemic has wrought seismic disruptions to daily life on an individual and global scale. But even as the number of cases in Canada climbs, it's hard to comprehend the contagion based on a list of symptoms and warnings that it's fatal.

Is COVID-19 baby boom a myth? How relationships might be tested during the pandemic

CALGARY — As Canadians face the possibility of being alone with their significant other for the foreseeable future, some say marital discord is more likely than the kind of intimacy that would lead to a baby boom nine months from now.

Is COVID-19 baby boom a myth? How relationships might be tested during the pandemic