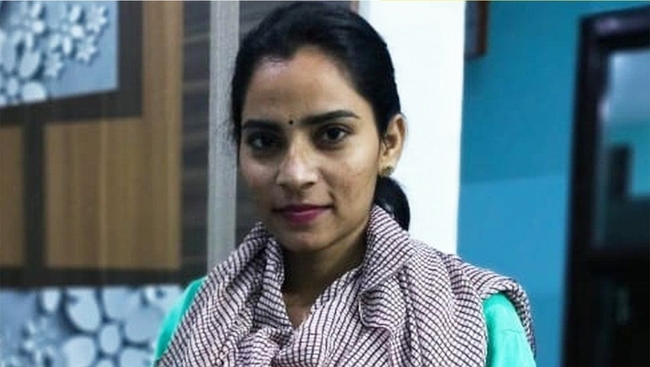 BC Liberals call for review of pandemic Back to School plan

Amid rising numbers of COVID-19 cases tied to B.C. schools, the BC Liberals are calling for a review of B.C.’s pandemic Back to School plan.

BC Liberals call for review of pandemic Back to School plan

Under John Horgan and the NDP, average rents and property taxes continue to increase and fewer people can afford to buy homes.

He noted that the BC Liberals doubled MSP and the cost of housing, car insurance, and hydro all skyrocketed on their watch.

Laurie Throness says he made the decision to stay in the race after being encouraged to do so by his supporters.

A statement from the party says more than $441,000 has been raised in the first 15 days of October.

Horgan says the resignation also raises questions about the views of other Liberal candidates in the Oct. 24 election who have been linked to anti-LGBTQ statements.