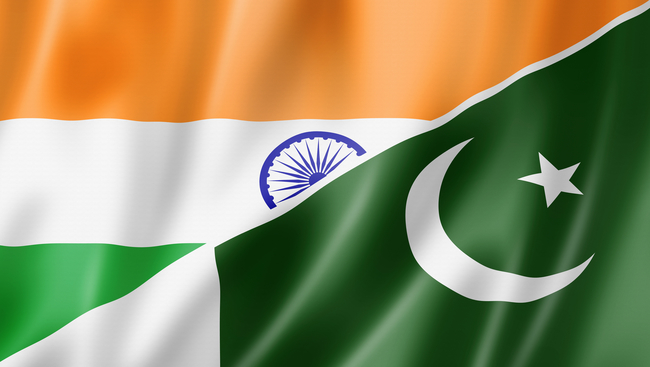 India and Pakistan reach a historic agreement on 2003 ceasefire
ADVT

Highlights of all 3 parties election platforms

All 3 provincial parties put forth election goodies they are offering to follow through with if their party forms government.

Highlights of all 3 parties election platforms

The election in 2017 brought the Green party power it had not previously enjoyed after its three-member caucus struck a deal with the NDP.

The Greens accused Horgan of breaking a governing agreement in place since 2017, and the B.C. Liberals said he withheld COVID-19 pandemic relief dollars for struggling businesses to bolster his chest of election goodies.

Dr. Gulzar Cheema Liberal candidate for the riding of Surrey Panorama accompanied him and Andrew Wilkinson opened up with remarks that "We have seen a very divisive and antagonistic campaign from the NDP and they are happy to attack me personally which accomplishes nothing. We are in this pandemic and it is going to do a lot of damage to our economy over the winter".

A re-elected NDP government commits to ensuring that the people living with disabilities will play a key role in the development of these standards. The legislation would build on work begun by the BC NDP government through 2019 and 2020.

Nobody can afford John Horgan's ICBC

A BC Liberal government will lower premiums for young drivers and officially end the ICBC monopoly by opening up the automobile insurance market to competition from the private-market so drivers can shop for the best possible rate.

Nobody can afford John Horgan's ICBC