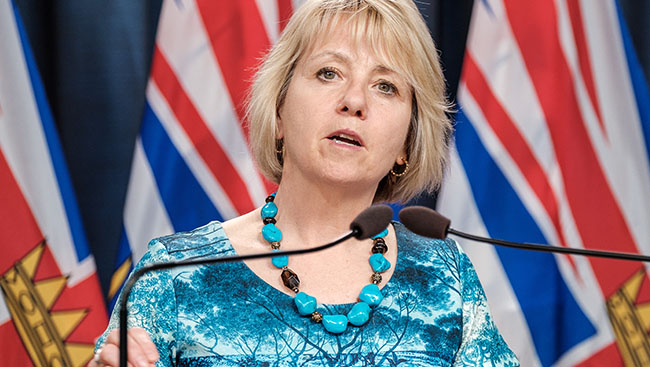 The previous record for quarterly growth in real gross domestic product was 13.2 per cent in the first quarter 1965, the agency says.

Tories push for committee to dive into vaccines

The government announced the $44-million project in May as part of a partnership between the NRC and a Chinese company to develop a made-in-Canada vaccine.

Tories push for committee to dive into vaccines

UPDATE: SHE HAS BEEN FOUND SAFE AND SOUND

Autumn is Indigenous. She is five feet one inch tall, has a slim build, and is missing all of her top teeth. She has a fair complexion, brown eyes, and long, straight brown hair with blonde highlights. Autumn was last seen wearing a black zip-up puffy jacket and black yoga pants.

Announcing the results on Monday, Moderna said it has submitted emergency use authorisation from the US Food and Drug Administration (FDA), to apply for a conditional marketing authorisation with the European Medicines Agency (EMA) and to progress with the rolling reviews, which have already been initiated with international regulatory agencies.

The team brings exceptional skills, energy, and a commitment to hold John Horgan and the NDP government to account. “As the Official Opposition, we have a responsibility to make sure this government deals with the critical issues facing British Columbians.

WATCH: Why are Farmers Up in Arms Against India's Government ?

Protest by thousands of farmers from Punjab and Haryana took place in New Delhi over the weekend entering its fifth day Monday as the farmers continue to showcase their displeasure against the Centre's new farm laws.

WATCH: Why are Farmers Up in Arms Against India's Government ?