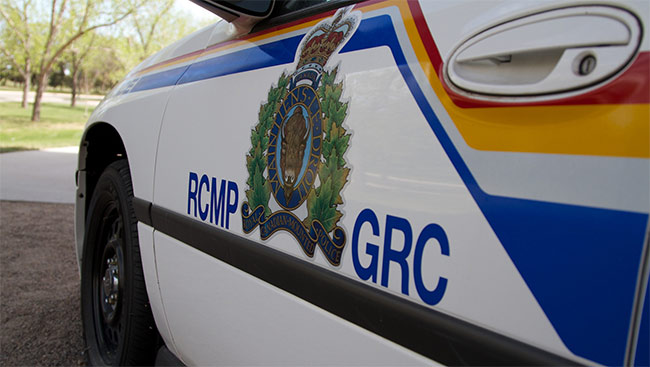 A statement from the Ministry of Attorney General says the fund will be used to develop and deliver health and wellness programs to Japanese Canadian internment survivors.

COVID19 continues to pose a threat for India with a major oxygen shortage, hospitals go to court

There is desparate struggle for oxygen and there is a major shortage of hospital beds. Crematoriums and morgues are packed and can't keep up with the constant flow of corpses coming in.

COVID19 continues to pose a threat for India with a major oxygen shortage, hospitals go to court

Flanked by the words honour, integrity and respect, the shield within the badge has three key visual elements: The Coast Salish eye, a fess (check) pattern, and six stars—one for each of Surrey’s town centres (Cloverdale, Guildford, Fleetwood, Newton, South Surrey, Whalley/City Centre).

Alberta to offer COVID-19 vaccine to 12 and older

Kenney says outside of the northern territories, Alberta is the first jurisdiction in Canada to offer vaccines to anyone older than 12.

Alberta to offer COVID-19 vaccine to 12 and older

Yves Giroux said that spending would boost economic growth by one per cent next year and create 74,000 jobs, compared with the budget's estimates, respectively, of two per cent and 334,000 jobs.

Sharma was speaking Wednesday at a briefing to announce that Health Canada has authorized the Pfizer-BioNTech vaccine for kids as young as 12, effective immediately.