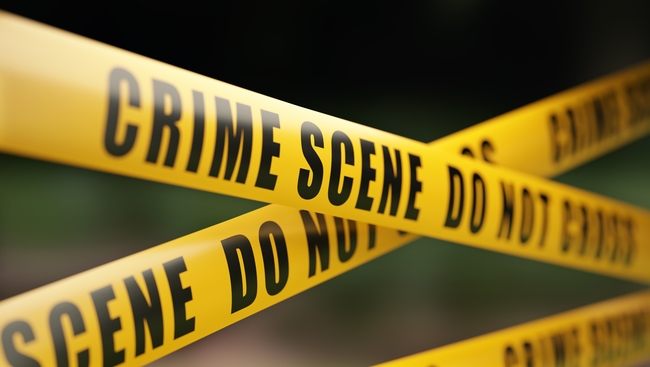 Current evidence suggests high vaccine effectiveness against symptomatic disease and hospitalization for several weeks after the first dose, including among older populations.

All 14 stocks of chinook salmon that are preferred by whales are threatened, he said. These fish would move in and out of inshore waters at different times of the year and ensure a steady supply of food for the orcas.

Farnworth, who is also public safety minister, says in a statement the majority of gun owners in B.C. abide by the law and the legislation will have little impact on them.

“Of the active cases, 246 individuals are currently hospitalized with COVID-19, 64 of whom are in intensive care. The remaining people are recovering at home in self-isolation“.

Workers in public school districts have the third highest number of compensation claims, only behind workers in long-term care and acute care settings.

In a hearing over a petition challenging Dr. Bonnie Henry's health orders, Gareth Morley told the B.C. Supreme Court that Henry has outlined the reasons for her orders both verbally in public briefings and in writing.