Experience futuristic head-up display (HUD) for your automobile commute with Navdy. No more do you have to get distracted or rather tempted by text messages and calls on your cell phone while driving. The device rests on your dashboard with a high resolution projector giving driving directions and notifications on a transparent background so you don’t have to take your eyes off the road. Although this isn’t the first HUD device developed, it is the first to simplify user interface (UI). Unlike previous HUDs where information was reflected from your phone screen to windscreen, Navdy uses its own glass that is placed away from the windscreen. You can also communicate with Navdy using voice command and hand gestures. Navdy can be pre-ordered online for USD $299.

Step into virtual reality (VR) with the Oculus Rift. As one of the most anticipated products of 2016, the Rift is leading the race of latest technological inventions this year. Experience immersion into your favourite game, movie, or simply a destination on the planet in VR. The Rift functions on advanced technology which combines with low-constellation tracking system, enabling virtual presence. There is no confirmation on the price of the Rift but the release date is set for 2016. 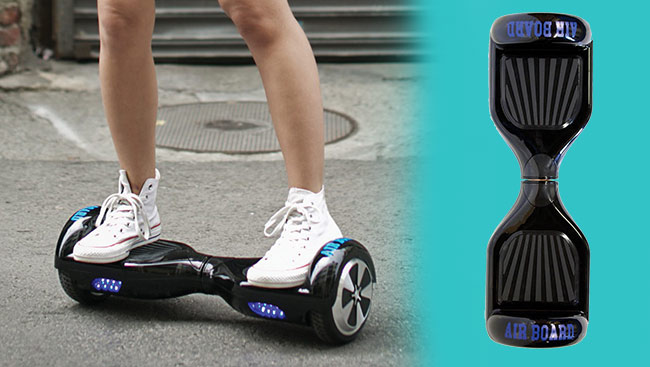 Airwheel Airboard gets you closest to the much aspired hover board we have seen in movies. Airboard 1.0 employs pressure pad recognition, providing users ease of navigation and instant response time. Simply apply pressure with your toes in the direction you wish to go and the Airboard will succumb to thy command. It comes with LED display and is battery operated. Order Airboard 1.0 online for USD $799.

Star gazers, brace yourself with this stupendous technology that beams 60,000 shooting stars at random intervals. Star Theatre Planetarium displays spectacular constellations in mind-blowing details and also mimics celestial movement using ultra-bright white LED technology. It comes with two little discs, each boasting various cosmic effects. At the moment, Star Theatre Planetarium is only being shipped within Europe but might make a debut in the USA and Canada in 2016. 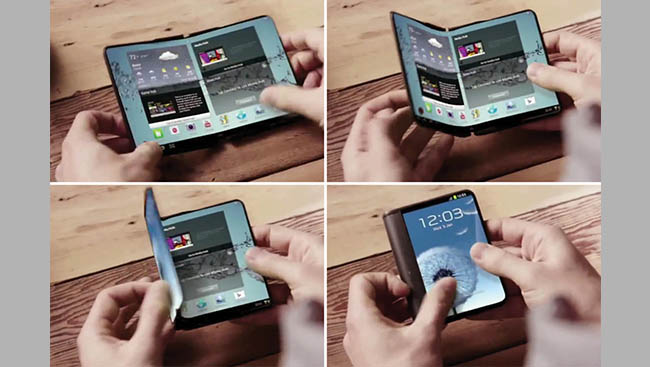 This technology will be creating quite a lot of buzz next year. Korean giant, Samsung, has been working on this technology for quite some time now and looks like they will be launching the product in 2016. Not much has been revealed about the product yet, but if rumours are to be believed, Samsung has been testing two foldable devices - one with a Snapdragon 820 processor and another with a Snapdragon 620 processor. Speculations suggest the device holds 3GB RAM and comes with a non-removable battery.

We’ve listed the top-recommended and trending apps & gadgets in the health and fitness industry that can help you keep a track on your exercising goals.

Your homes are no longer just about brick walls and pretty curtains. Technology is fast transforming our humble abode to smarter homes that function at the flick of our fingers.

Get yourself acquainted with the latest gadget trends

Pacifiers have been tricky business ever since technology had its boom in recent decades. How can you make them more advanced without turning them into clunky devices that no longer soothe babies?