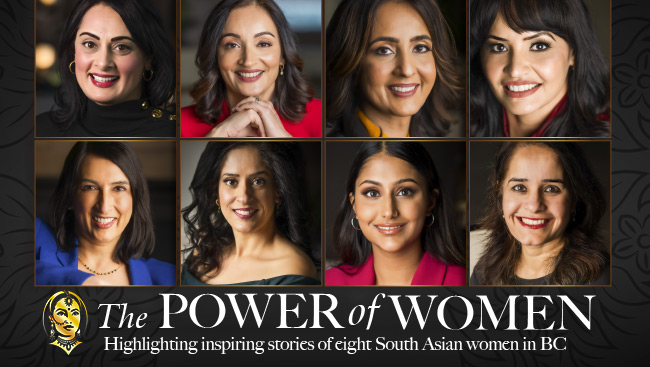 The Power of Women: Inspiring stories of eight South Asian women in BC
ADVT