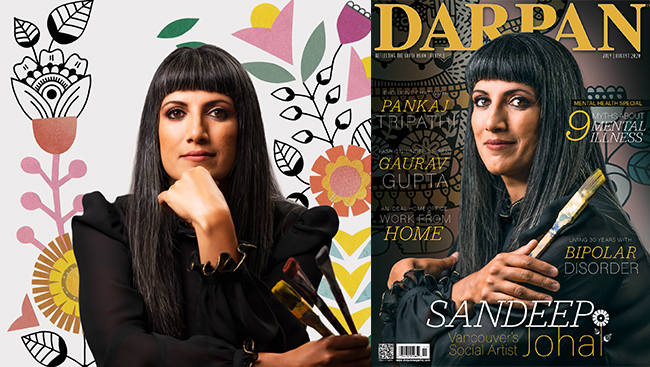 Rajan’s plays blend Western and Eastern influences to create stories that not only provide a heavy dose of laughter but also bring the audience closer to universal topics that touch them deeply.

Sejal has played many roles: from social entrepreneur to grassroots organizer to policy advisor to now doctor.

Offering roses that last up to a year, the floral company boasts of celebrity clients like the Kardashians and has delivered to DJ Khalid and Gigi Hadid, among other VIPs – that too within a short period of its existence.