While the emergence of OTT platforms has brought about a seismic change in the way Indian content is produced and consumed, it has only proved to be a boon for entertainment lovers, especially in the wake of this COVID-19 pandemic. The amazing line-up of Indian original shows and movies in the digital space has come across as a saving grace during the government-necessitated lockdown. And the good news is, there is still a lot more in store.

So, if you think you have binged watch everything that your favourite streaming platforms have to offer during this quarantine period, worry not. From thrillers to musicals to political dramas — premium digital platforms are gearing up to stream several original Indian series in the second quarter of 2020, which are sure to get you hooked. Here’s a list of shows that you definitely shouldn’t miss out. 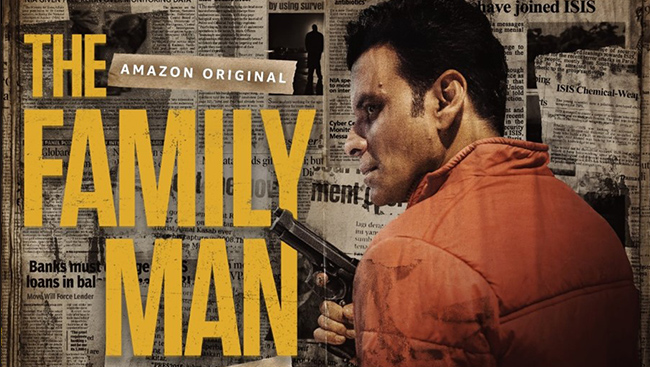 Season two of Manoj Bajpai’s The Family Man is yet another hotly-anticipated second instalment of 2020. The first season with its engaging plot and talented actors had received an overwhelming response from the audience and the second dose of this thriller is now eagerly awaited. The Family Man follows the life of middle-class man, played by Manoj Bajpayee, secretly working for the National Investigation Agency. The show will be helmed by the director duo Raj and DK. Commenting about the show, Raj Nidimoru said, “The design of the show is such that it is close to reality we have picked up from real-life incidents but have made a fictitious story that goes with the series.” What’s more, the series also marks the web debut of the talented south star Samantha Akkineni. Now this one has more than one reason to be binge-watched once it hits the screen. 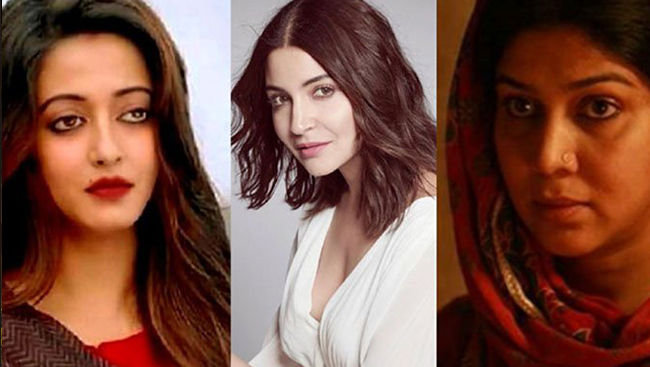 After producing the gripping thriller Paatal Lok and the enchanting horror flick Bulbbul on OTT platform, actress Anushka Sharma’s production house – Clean Slate Films, is all set with another powerful Indian original — Mai. Helmed by Atul Mongia, Mai is a social thriller that revolves around a 47-year-old wife-and-mother, Sheel, who finds herself accidentally sucked into a rabbit hole of violence and power, following a personal tragedy. Speaking about the exciting new series, which shall soon be streaming on Netflix, Anushka said, “This is my second collaboration with Netflix after Bulbbul, and we are again looking to disrupt the kind of content audiences are consuming. We at Clean Slate Films have been dedicated to making clutter-breaking, powerful stories since our first production and we are looking forward to pushing the content envelope.” Reasons enough to look forward to this one, right! 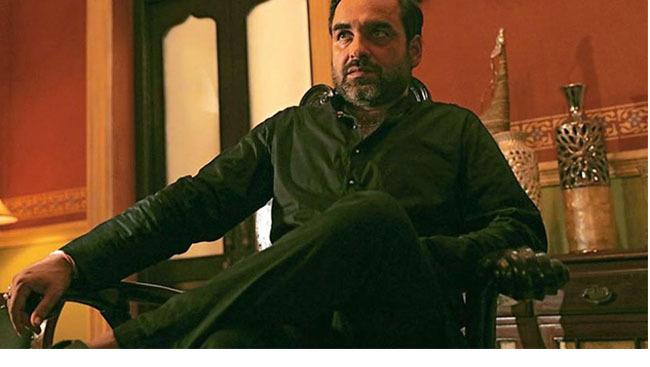 Ever since Kaleen Bhaiya aka Pankaj Tripathi gave us a glimpse of Mirzapur 2 through his social media post, the excitement for the second season of this gangster drama series is on another level. The gritty first season starring a bunch of talented actors like Pankaj Tripathi, Ali Fazal, Vikrant Massey, Rasika Dugal, Divyendu Sharma among others, was hugely appreciated by the audience and the critics alike. Revolving around drugs, guns and lawlessness, Mirzapur paints the picture of mafia and crime world dominating the Purvanchal region of Uttar Pradesh. Season one had ended on an interesting cliff-hanger thus making Mirzapur 2 one of the most-awaited series of 2020.

Dubbed as India’s answer to House of Cards, this political thriller is among the most awaited series of 2020. Starring powerhouses of talents like Saif Ali Khan and Dimple Kapadia, this Ali Abbas Zafar-helmed political drama has already piqued the curiosity of the audience across the globe with its first look glimpses. While not much is yet disclosed about the plot, Amyra Dastur, who plays a Kashmiri girl in the series revealed, “It’s all about politics where each of us has important roles to play. Right now, with whatever is happening around us, everyone’s eyes are on this and the games that get played in the political world. My knowledge about politics has widened because of the show. I loved the story because people are not going to just remember your characters but the show in totality.” Can’t wait for this one either. 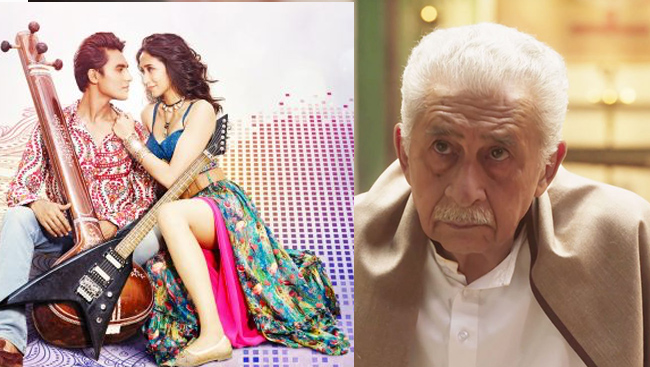 There is quite a buzz around the upcoming series Bandish Bandits, and understandably so. After all, the series, which shall soon be streaming on Amazon Prime Video, not only boasts of a stellar cast but is also India’s first original musical series. Directed by Anand Tiwari and written by Amritpal Singh Bindra, the romantic musical drama stars Naseeruddin Shah, Atul Kulkarni, Ritwik Bhowmik, Shreya Singh Chaudhry among others, and will have music by Shankar-Ehsaan-Loy. Commenting about this unique series, show creator Bindra disclosed in a press note, “The show is a millennial love story set against the backdrop of a clash between pop and Hindustani classical music.” While thrillers and crime dramas are primarily dominating the Indian web space, Bandish Bandits definitely sounds like a breath of fresh air.

Feisty filmmaker Alankrita Shrivastav, who gave us the critically acclaimed black comedy — Lipstick Under My Burkha and the drama series — Made In Heaven, is now heading back to the OTT space with another compelling story to tell — Bombay Begums. The soon-to-be-released series shall follow the lives of five women, from different generations, in contemporary urban India. The series also boasts of an impressive power-packed cast that includes Pooja Bhatt, Shahana Goswami, Amruta Subhash, Ivanka Das, Manish Choudhary, Plabita Borthakur, and Rituraj Singh. A female-driven story like this definitely can’t be missed, what say?

Things get toxic when only pitching becomes the primary intent

The Aftermath of Covid-19

The world is at war against a strong, unstoppable disease. Sanitizers, masks and gloves are the essential tools in this fight to save humanity.

Testament to Canada’s multicultural fabric and a growing symbol of the South Asian community’s heritage, is Vancouver’s Punjabi Market.

8 Steps to Deal with ‘High-Spirited’Children

To add to the energy, these kids also experience mood swings, throw in a temperament, adamance, and a tantrum.

8 Tips to Reduce Your Stress

Maybe it’s a coworker. Perhaps it’s watching political news on television.Whatever is causing your stress, reduce the time you spend engaged with it.