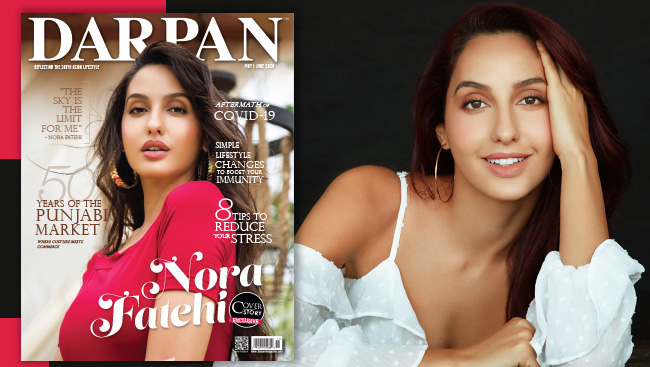 Nora Fatehi: The sky is the limit for me
ADVT