By Tarana Rana, 21 Jan, 2016
< >
After days of making merry, feasting on delicious things, opening presents, and attending parties with your friends and family, it can be tough to get back to work, to school, to schedules and routine. Lucky for you, Vancouver is abuzz with fun events and festivals this time of year to boost those flagging spirits. Here are some you won’t want to miss:

Canada’s largest food festival, Dine Out Vancouver, is the perfect excuse to try out those restaurants you’ve been wanting to. From January 15 till 31, over hundreds of restaurants all across the Lower Mainland will offer three (or more) course dinners at set prices of $20, $30 or $40. For the culinary adventurous, there are also a number of special events like brunch crawls, pizza making, and cocktails classes to sign up for! Visit their website dineoutvancouver.com for reservations. 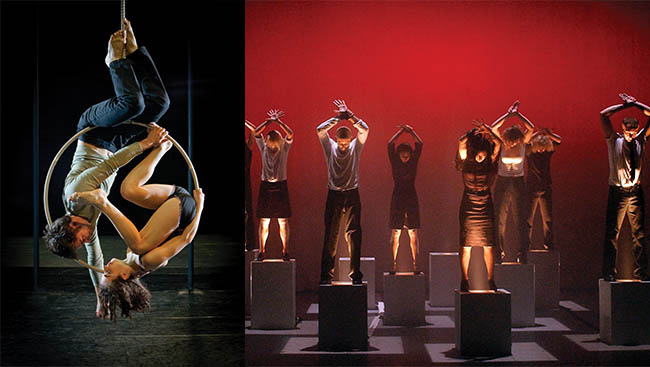 The PuSH Festival, a quintessential Vancouver event, is a three-week long celebration of groundbreaking work in the live performance arts. Running from January 19 till February 7, expect to get rejuvenated and inspired at one of these boundary-pushing performances. Whether you are a theatre, live music, dance or multimedia fan, there is something here for everyone. Tickets are on sale at pushfestival.ca 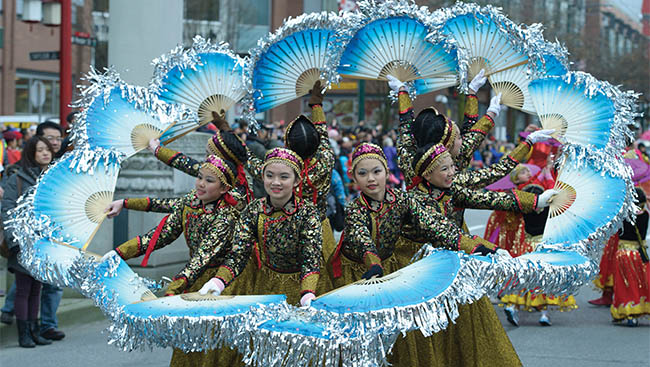 On February 14, 2016, head down to Chinatown for the 43rd annual Vancouver Chinatown Spring Festival Parade to celebrate the year of the monkey! Expect awe-inspiring lion and dragon dances, cultural dances, martial arts performances, marching bands and more. The parade begins at 11 pm. For a route of the parade, visit cbavancouver.ca 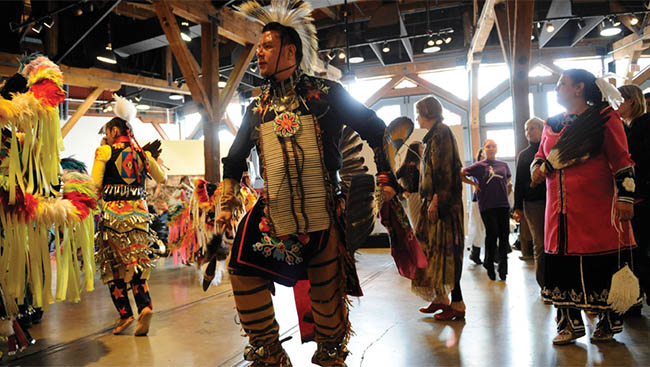 The Talking Stick Festival is hailed as Western Canada’s premier Aboriginal performing arts festival. Running from February 16 till 29 in various locations downtown, you’ll witness an enormous range of work from emerging and established Aboriginal artists. From dance, theatre, music, drumming to spoken word, there’s a lot to choose from! Visit fullcircle.ca for tickets and show details. 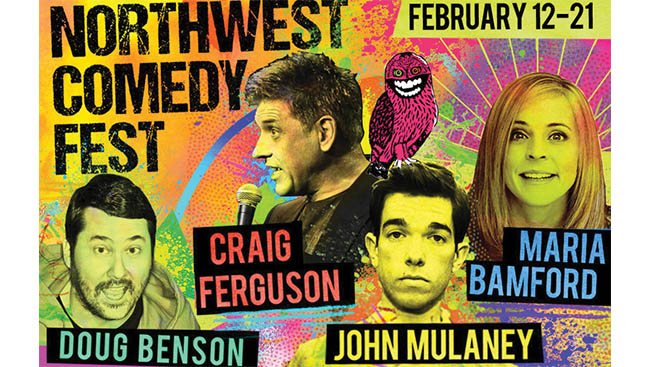 Are the winter blues getting you down? If so, the Northwest Comedy Fest is the perfect antidote. Partnered with Just for Laughs, this 10-day comedy fest runs from February 18 till 27 in various locations around Vancouver. From stand-up comedy, to improv and sketches, get ready for a night of smiles and laughter. Tickets are available at jflnorthwest.com

If you’re a wine aficionado, this is one Vancouver festival you want to be at. The Vancouver Wine Festival is the one of the biggest and best wine events in the world. Running from February 20 till 28, it features gourmet dinners and luncheons, educational seminars, culinary contents, and of course, numerous wine tastings and pairings. Tickets are available at vanwinefest.ca
Prev Next

Mark your calendars – the holiday season is upon us and the city is abuzz with events and a...

5 Reasons to love Fall in Vancouver

Crisp air, longer nights – it’s that time of the year again. Fall in Vancouver means Halloween events, Thanksgiving dinners and a line-up of fun festivals. Here is a quick list to help you make the most of this busy season.

There’s nothing like a refreshing swim on a hot summer’s day. Here’s a quick guide to help you figure out where to go.

Kickstart your summer with these fun activities around Vancouver.

Vancouver on a Rainy Day

Even if you’re not a fan of drizzly days, don’t let the rain put a damper on your plans. There are a number of interesting ways to spend a rainy day in Vancouver. Here are a couple around the Lower Mainland to get you started.

It’s the day to celebrate love in your life and there’s no better way to do that than by spending some quality time with your significant other. Not sure what to do? Here are 5 fun things couples can do on
Valentine’s Day in Vancouver.