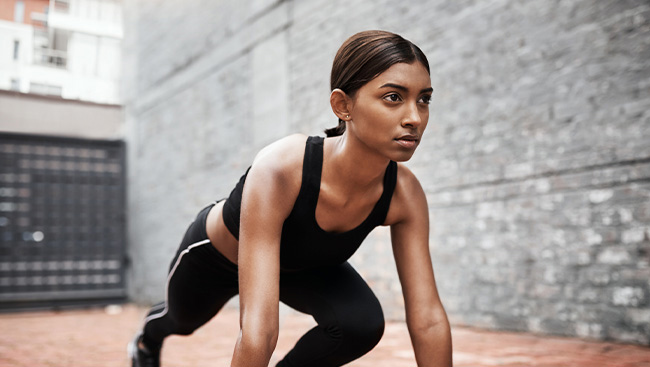 Stay Empowered with Your Fitness In 2021
ADVT

In general, using as little of your credit card limits as possible is better for your score. So logic would suggest that paying off your credit cards early so that a zero balance is reported to the credit bureaus would produce the highest scores, right?

The world's 7th richest man has moved up two spots to become the 5th richest man in the world. According to Forbes, 63 year old Mukesh Ambani, the chairperson of Reliance Industries Ltd, is now the world’s richest man and has left Warren Buffet behind.

As the coronavirus pandemic drags on, a new poll finds it is having different effects on Americans’ economic well-being. For some, the virus has meant lost income or struggles to pay bills on time — particularly among Hispanic, Black and younger Americans.

Millennial Money: Smart moves when cash is tighter than time

Lots of people have more time than money nowadays. If you’re one — maybe you’re taking a staycation or you freed up commuting hours by working from home — optimize that extra time by making smart financial moves that won’t cost a dime.

Millennial Money: Smart moves when cash is tighter than time

Doors bursting open at stores. Crowds spilling into the aisles. Elbows brushing up against others. Products flying off shelves. These are the hallmark images of Black Friday. Well, they were. That was before the COVID-19 pandemic gripped the nation.

Millennial Money: Is it OK to never have a credit card?

Thanks to quick online applications and, in some cases, instant approval, credit cards make it as easy to build your credit history as it is to make purchases. But they can also make it easy to fall into debt if you struggle to pay on time or tend to spend more than you have.

Millennial Money: Is it OK to never have a credit card?