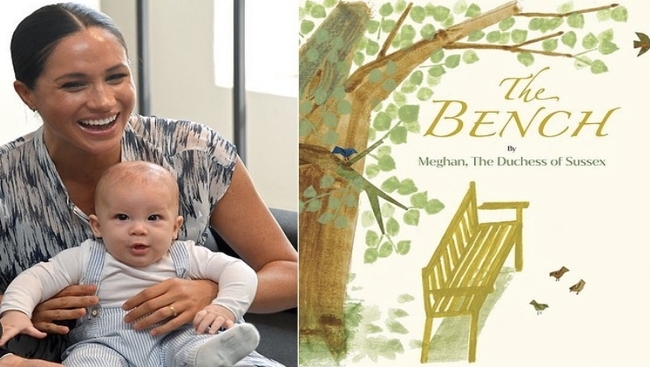 The Theodore Tugboat replica that has long been a children's favourite in the Halifax harbour is being put up for sale as COVID-19 causes a crash in tourism revenues in Nova Scotia.

New York's Metropolitan Museum of Art will reopen five days a week starting Aug. 29 after being shuttered since March 13 to curb the spread of the coronavirus, museum officials announced Wednesday.

When Hurricane Dorian pounded the wisp of earth that is Ocracoke Island, a wall of Atlantic seawater flooded Bob Chestnut’s home, surf shop and four vehicles. Seven months later, his shop was ready for business.

Parades, close-ups with Mickey out as Disney World reopens

Forget about up-close “meet-and-greet" sessions with Mickey Mouse or Donald Duck when Walt Disney World parks reopen. There will be no firework shows or parades — those would draw too many people together — and both visitors and employees will be getting temperature checks when they enter.

Parades, close-ups with Mickey out as Disney World reopens

When Bobbi Jo Green booked a flight back in May for her, her husband, and her children to see two ailing family members, she was counting on the airline's physical distancing rules to still be in place.