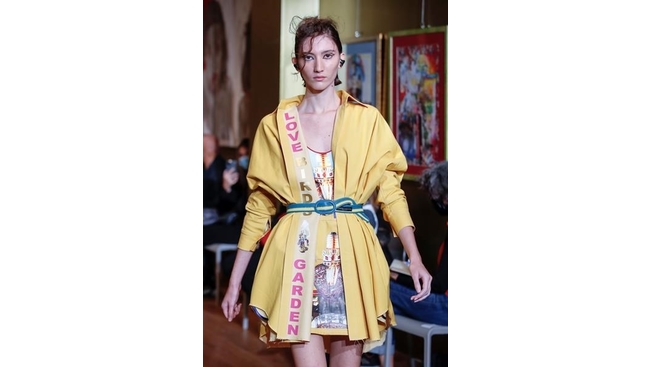 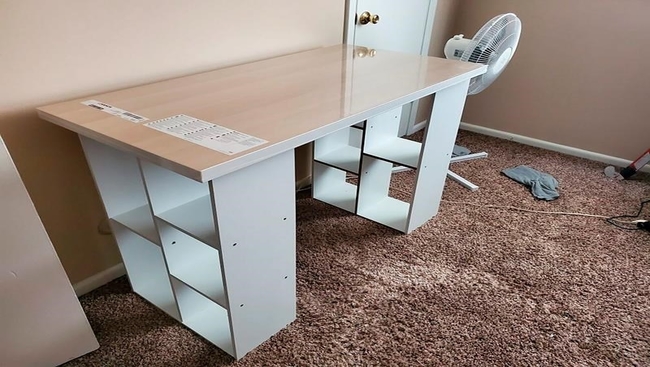 Desk shortage forces people to get creative about workspaces
ADVT

The first cruise in an already decimated southeast Alaska cruise season came to a devastating end Wednesday when a small ship carrying 36 passengers had to return to Juneau because one of the guests had tested positive for COVID-19.

The Theodore Tugboat replica that has long been a children's favourite in the Halifax harbour is being put up for sale as COVID-19 causes a crash in tourism revenues in Nova Scotia.

New York's Metropolitan Museum of Art will reopen five days a week starting Aug. 29 after being shuttered since March 13 to curb the spread of the coronavirus, museum officials announced Wednesday.

When Hurricane Dorian pounded the wisp of earth that is Ocracoke Island, a wall of Atlantic seawater flooded Bob Chestnut’s home, surf shop and four vehicles. Seven months later, his shop was ready for business.