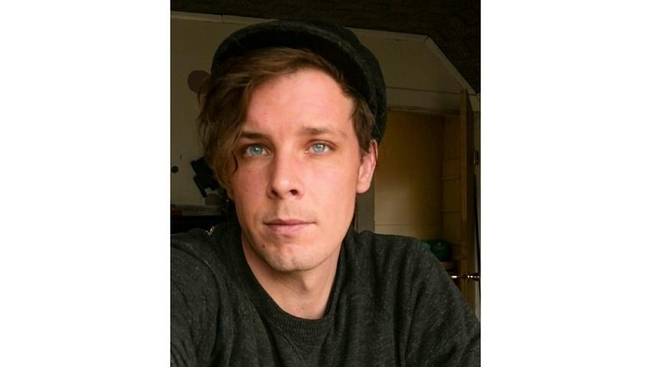 Rent's due, again: Monthly anxieties deepen as aid falls off 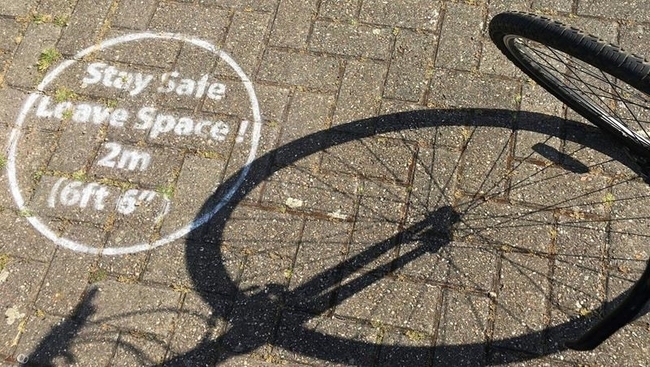 Anthony McCartney, The Associated Press' West Coast entertainment editor who as a reporter covered the legal aftermath of Michael Jackson's death and many celebrity trials, has been appointed the news co-operative's global entertainment and lifestyles editor.

Mario Ruiz started collecting vintage clothing and hard-to-find shoes in Grade 7 before hawking his wares from his high school locker at a profit.

After repeatedly being denied service by high-end salons because her hair was perceived as “too difficult” to style, Kanessa Alexander took an unusual step. She opened a shop of her own in a predominantly white Boston neighbourhood with four Black stylists serving all hair textures.

Veteran fashion designer and activist Vivienne Westwood posed in a giant bird cage in London Tuesday to show her support for WikiLeaks founder Julian Assange and call for his extradition to the U.S. to be stopped.

The coronavirus-provoked fashion runway rethink was in full swing on the last day of Milan’s first Digital Fashion Week.

They can be colorful or come in basic black, make a political statement or just a funny one. Masks made of cotton and other washable materials have become big sellers, and an emerging fashion item.