A lot of East-Indian children aren’t raised, they just simply grow older. Yes, this is a controversial statement to make. Yes, it places blame on Indian parents for the troubled teens and adult babies which seem to be all too popular in Indian culture. But does that make it any less true? The answer is no.
Here’s my opinion on why I believe the manner in which Indians parent needs to change immediately.
A typical style of parenting in an Indian family is as follows: meal times are like clockwork, there is a huge emphasis placed on steady weight gain, high academic achievement, and impressive extra-curricular successes. Many Indian households will either enforce strict rules and regulations about playtime, study time, and bedtime, and discipline for any deviation from this – or have no structure at all. There is no balance. Don’t get me wrong, the majority of us are well-provided for. However, there is one thing missing – an emotional upbringing.
Many individuals in the community jump to placing blame when headlines of gun-violence among Indo-Canadian youth and rising drug use rates are presented in front of us. However, there is one thing many can agree on – Indian parents must begin to place precedence on the well-being of their child, rather than worrying about what others will think of them should they seek help for any early indications of problematic behaviours.
An elementary school teacher, who wished to remain anonymous, but has had her share of Indo-Canadian students in her classroom, expressed concern about how no matter how many times she may meet with a parent about his or her child’s “warning signs” of problematic behaviour – they tend to brush the outlined incident away, in the hopes that ignoring the issue will simply cause it to “go away.” “It all comes down to one plain and simple fact – parents are just too busy to focus on issues which may indicate their kid falling through the cracks of society,” she stated. “I just wish they’d pay attention before it becomes too late.” 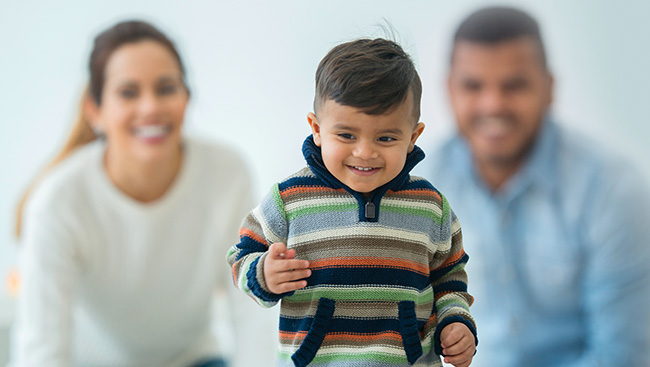 It seems as though there is too much focus on making a living rather than encouraging familial cohesiveness and building a happy life. Having one’s basic needs met is just about as far as child rearing practices go. There are seldom talks about life milestones, goal setting, and/or questions answered. In fact, being curious about things considered not age appropriate is usually met with a whole lot of animosity.
Do most of us baby-boomer offspring blame our parents? Of course not! This is how our parents were raised, and their parents were raised, and so on. It’s the very best that the group of new settlers knew. Surely they had a whole lot more to focus on such as how to “make it” as an ethnic minority in a country that might not have been all too welcoming at first.
It seems all fine and dandy though, doesn’t it? Most of us can agree that there was always food on the table, a roof over our heads, and clothes on our body. But this is just the meeting of basic needs. What about the nurturing of our thoughts, feelings and emotions?
What about the need to equip children with a strong moral and ethical skill set? This would be the best way to ensure they grow up to contribute to society in a positive way. Unfortunately, confidence building, encouragement, and “heart to heart” are not exactly staples of a “typical” Indian household.
I know it seems like I’m being harsh and generalizing – and that’s because I am. But there’s a darn good reason why. I belong to a community where too many young lives are lost before they even had the chance to form a true identity of themselves. Young Indian society is plagued with an abundance of conformists. There is one too many individuals who simply don’t grow into their own self. The majority of them are blind followers of mass and social media, and of course one another. 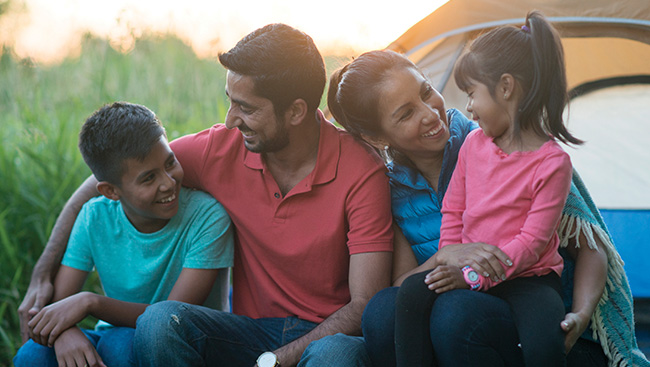 When’s the last time you stopped and thought to yourself why am I doing what I’m doing? For example, for those who enjoy the occasional high – have you ever pondered what led you to smoke marijuana for that very first time? Most likely it’s because you were surrounded by individuals doing the same. When, where, and why did you have your first drink? Perhaps it just seemed like a tempting and exciting thing to do. Did your parents ever sit you down and talk to you about such issues? Or was your moral development kind of just left to “flourish” on its own; resulting in a pattern of behaviour that leads to a life void of meaning or pride.
Of course, luck may prevail – and some may grow out of it. Yet, I can’t help but cringe at the thought of my own child growing up amongst this psyche. I fearfully anticipate the years of behaving robotically once he becomes another “desperate to fit in” teen.
What is required for the next generation of parents is to wake up and step up to the plate; ready to be a full-time parent. Don’t simply go through the motions of parenthood. Really engage and guide your child to become the admirable person you dream them to be. Don’t assume they know that you unconditionally love them. Tell them you love them, each and every single day – every chance you get.
It’s your job to ensure your daughters receive enough acceptance and love at home, that they don’t feel the urge to search for that sense of security elsewhere. It’s also just as much your job to teach your sons the importance of being an independent and respectful individual. Indian parents vehemently desire “all-star children,” with amazing grades, and a resume of admirable achievements. However, they should not expect greatness without putting forth the due effort required. It seems some parents expect the world of their children but hardly show them what’s outside the front door. It’s time to create change in order to save our youth, and salvage what’s left of pride in the Indian community.
(The article is an opinion piece by the writer.)
Prev Next

We do great injustice to mothers shaming them as ‘bad’ or ‘good’ mothers based on their breastfeeding preferences.