The Cost of Choosing to Have Another Child

Is it too expensive to have two kids?

According to the most recent numbers from Statistics Canada, the average cost of raising a child from birth to 18 years old is $253,956. At over a quarter million dollars, children aren’t cheap.

Husband and wife. 2.5 kids. Double income. Single family home. The ideal family, right? But when a million dollars doesn’t go as far as it used to, the ‘million dollar family’ isn’t what it used to be. Huge housing costs, rising daycare payments, increased daily expenses –  price tags are all going up and being able to afford to raise a family can be a real concern in today’s unforgiving landscape.
With responsibilities on the rise in order to afford living in the Lower Mainland, one child comes with enough costs that parents are opting to stop having children after the arrival of their first. The option for a second child is often not much of a choice. Couples are being forced to closely examine their finances before making the tough decision to expand their family. It’s a sad reality for many families who have an abundance of love to give but not the financial means to do so. 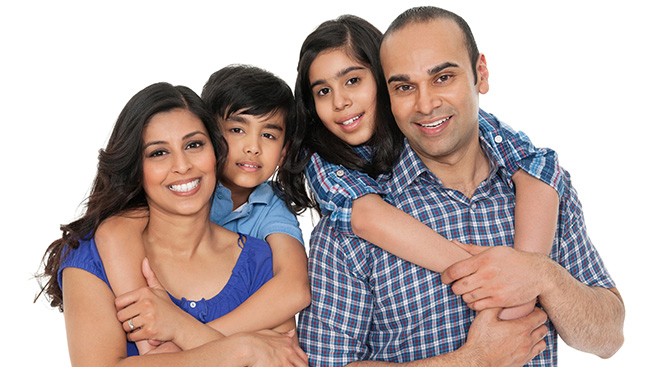 It shouldn’t come as a surprise that having a child comes with added costs but when you start crunching numbers, it can become quite shocking. Between cribs and car seats, and sleepers and strollers, there are obvious daily expenses associated with adding a tiny new member to your family. Unfortunately, babies, who become toddlers and grow up to be teenagers, carry on costing parents money long after they’ve outgrown their diapers. According to the most recent numbers from Statistics Canada, the average cost of raising a child from birth to 18 years old is $253,956. At over a quarter million dollars, children aren’t cheap.
While expenses will vary between families and depend on many factors such as location and lifestyle, the cost of feeding, housing and having someone care for your little bundle of joy are all big numbers that may require big sacrifice. 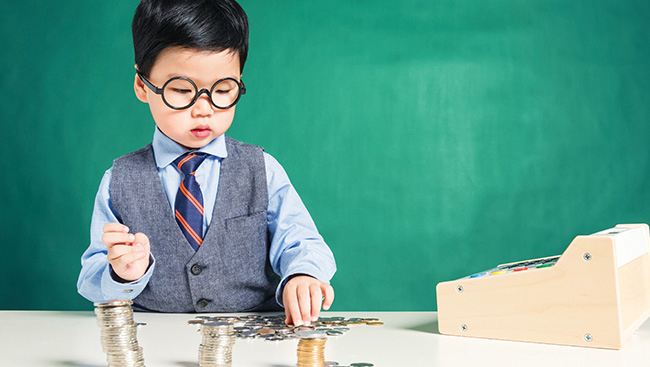 Whether you’re buying or renting, being able to afford a home large enough to house your growing brood is a huge cause for concern among Lower Mainland residents. With a one-bedroom apartment renting for close to $2,000 a month on average according to PadMapper Canadian Rent Report, you’ll either be forced to fit a lot of people into a little bit of space or increase your housing budget if you want more than one child. It’s an area where many are already stretched to their limits and, without more money, there’s often no more room to be had. It’s forcing residents out of the Lower Mainland and out of the province.
The high price of real estate is always a hot topic in British Columbia but, for many families, the dreaded daycare costs are enough to cancel out the idea for a second child before it’s even a topic of conversation. According to a recent survey by Westcoast Child Care Resource Centre, the average cost for an infant in full-time care is over $1,400 a month in Vancouver. Two in care could see a family of four paying well over $2,500 a month and suddenly any double income is easily spent on double daycare. 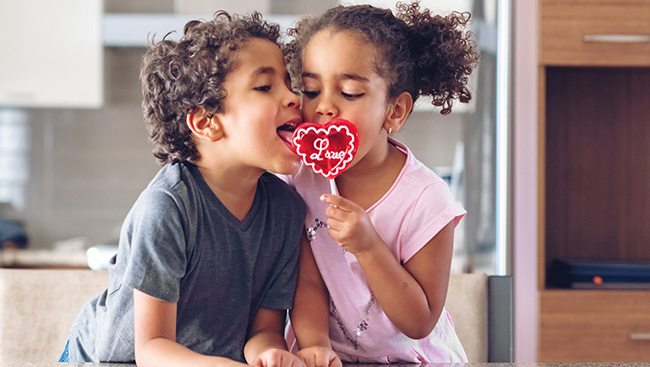 These huge fees are rising alongside the cost of food, hydro, gas and other bills while wages aren’t on the rise nearly as fast and couples are finding it harder and harder to keep up the standard of living that they’d like to provide for their families. When you’re able to take good care of one child but worry about barely scraping by with a second, the choice may not be easy but instead may be a necessity.
The average family size is shrinking and while there isn’t sufficient data to support the various reasoning behind the downsize in dependants, it’s obvious in speaking to many families that cost comes in to play. Parents have often expressed their frustration and worry when it comes to affording extracurricular activities for their children – if one child wants to play hockey, the money might be there. But if there are two or more? There’s likely not room in the budget. 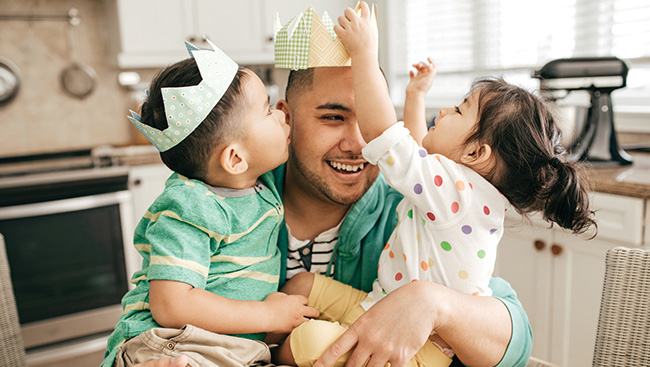 School trips, secondary education, vacations – the list is long and adds up quickly. When you multiply these costs by two or even three, it’s easy to see why parents are making the argument for having only one child. It’s not always an argument they envisioned themselves having but when it comes down to affordability, it’s not always feasible to debate it any other way.
Having multiple children comes with a cost and many families are finding that it’s not one they can afford. Budgeting is essential in order to maintain a certain standard of living but rising costs have turned family planning into financial planning, forcing families to think twice about money before doubling up on offspring.
ABOUT THE AUTHOR
Ashley Stephens is a mom by day and a creative entrepreneur and fitness enthusiast by night. Her degree from Bishop’s University created a life-long learner who can most often be found reading, writing and taking as many online courses as possible.
Prev Next