Shaming and labelling a woman’s mothering abilities differ from mother to mother based on her life experiences, and as a society we do great injustice to women when we compartmentalize them as ‘good’ or ‘bad’ and isolate them in those compartments.

We do great injustice to mothers shaming them as ‘bad’ or ‘good’ mothers based on their breastfeeding preferences. In Canada, this debate recently picked attention with the death of Florence Jeung, a mother who died suffering from postpartum depression, and her husband, Kim Jeung, mentioned in his media briefings that Florence’s anxiety over not being able to breastfeed could have been a contributory factor for her postpartum depression. To make it clear, I am not writing from a pro-breastfeeding or pro-formula feeding perspective. But we are living in a world where complexities surrounding nursing a baby go beyond the conservative norms which is what makes the conversation complex and even more necessary.
Baby formula, the substitute for human milk, made its debut in present day’s formula lineage in the mid-19th century. In the 1950’s infant formula became more popular with more and more parents adapting to formula feeding lifestyle. Of course, it was received differently in different parts of the world, colliding with culture, traditions and practices but the world in general was well aware of a breast milk alternative – baby formula. 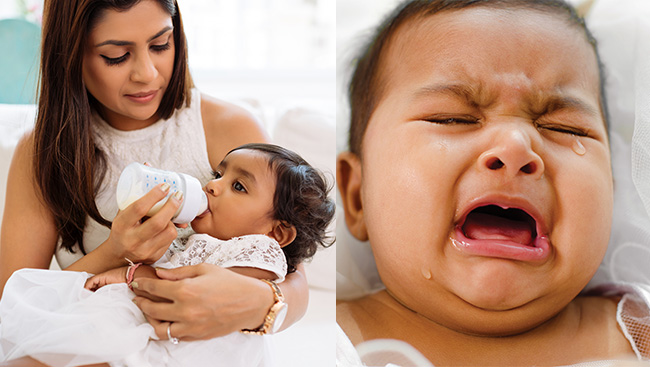 The biggest controversy surrounding baby formula emerged in the 1970s and Nestlé was at the center of it. The Swiss-brand faced a major boycott across nations because of its aggressive marketing of formula in third world countries that was causing infant deaths due to lack of clean water supply, refrigeration, and sterilization essentially required to prepare a safe formula. And for mothers who could not breastfeed due to health and other concerns, formula was the only option.
Perhaps the biggest controversy surrounding breastfeeding entails the right to breastfeed in public. Numerous campaigns across the world are still petitioning normalization of public breastfeeding, counter-attacking sexualisation of breasts. But these campaigners and activists forge a biased pictured of nursing by promoting ‘breast is the best’ policy because it triggers stigmatization of mothers such as Florence who cannot breastfeed because of various reasons.
Fed is the Best
Firstly, there is no right or wrong in this debate. To get a better perspective, we talk to Frances Jones, Coordinator, Lactation Services and BC Women’s Provincial Milk Bank, and ask her if breastfeeding comes naturally to women. “Breastfeeding probably doesn’t really come naturally to anybody for the first time. It’s something mothers learn with their babies,” she says. Some mothers, who may have gone through a smooth breastfeeding transition for their first and second child, might experience struggles in the transition with the third child. “It’s a bit like learning to dance. Your partner has input on the experience as well,” Jones states. 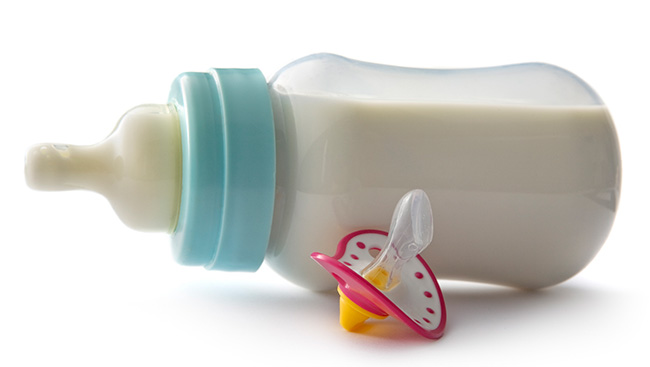 Making a choice between formula and breast milk should be the decision of the mother. In Canada, a mother is informed of her choices so she along with her family can take the best decision that supports the well-being of herself and the baby. A robust health care system such the one we have here in Canada has evolved to maintain inclusivity on both options. “For many years [in] the health care system, and I’m going back a number of decades, we decided for people. We gave children formula; we did not discuss it with the parents. If a mother wanted to breastfeed, well good luck. Separation was a routine. The decisions were all by the health care provider and we’ve changed the system awful lots since those days and now we really do try to focus on evidence-based care. Trying to ensure people have information so they can make the best decision for themselves and then support those decisions,” Jones says while giving insight on mothers receiving informed choices in the health care system.

Inside or outside the health care system, a well-informed decision, debunking myths, is important to maintain robust mental and physical health of the mother and ultimately her baby. The biggest myth in this case is the popular perception that both methods are equivalent when they are absolutely not. Evidently, antibodies present in breast milk cannot be replaced with formula feeding and there are researches pointing towards risks of gastrointestinal and respiratory infections, along with increased chances of sudden infant death syndrome (SIDS), amongst infants who are not breastfed. This has contributed to North America’s West Coast region having the highest breastfeeding rates.
Jones points at BC Women’s Hospital when saying that 95 per cent of women opt for breastfeeding. And although that is good news, it’s important to understand that the argument weighing heavily towards pro-breastfeeding is precisely what triggers trauma and stigma in mothers who cannot or don’t want to breastfeed. Jones describes this further saying, “The mother hasn’t got much milk and the baby isn’t breastfeeding enough. Those sorts of situations where mothers don’t get information, that’s usually where mothers are distressed and upset. The other group that are often distressed is a mother who really wants to breastfeed, she does try her best and she falls in the 10-15 per cent of women who for a bunch of reasons just don’t seem to be able to make enough milk and those are mums who need lots of help and support.”
She adds that it is these categories of mothers that need the most support from family and society, comforting them emotionally and negating the internalized oppression they are forced to carry on. Medical health, mental health, abuse, surgeries, and more such reasons can severely impact a mother’s decision to feed formula to her baby. But even if she simply decides not to, we should create a space to support that decision.
Regardless of where you stand in this discussion, what’s important to understand is that support for the mother is key. Shaming and labelling a woman’s mothering abilities differ from mother to mother based on her life experiences and as a society we do great injustice to women when we compartmentalize them as ‘good’ or ‘bad’ and isolate them in those compartments. 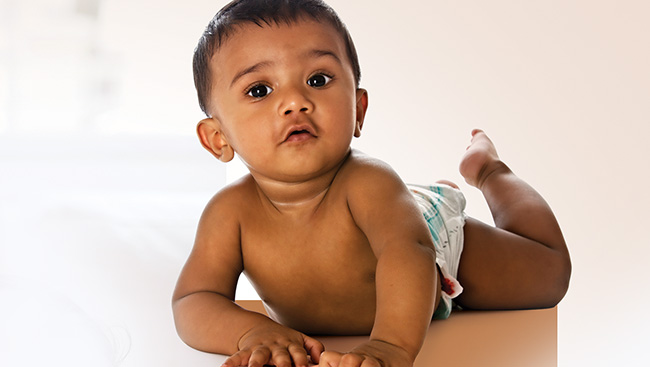 What you need to know:

-  As per the code of Human Rights in BC, a mother has the right to breastfeed her baby in public. Asking a mother to cover up or breastfeed somewhere else in a private area is a human rights violation.
-  WHO recommends mothers to exclusively breastfeed the infant for the first six months to encourage optimal growth, development and health of the infant.
-  A mother feeding infant formula to her baby must consult a doctor in order to take proper instructions and strictly adhere to guidelines.
-  If you are a new mother, mother-to-be, or just a mother, and looking for support on issues pertaining to mothering, get in touch with Le Leche League, an international non-profit advocacy group providing mother-to-mother breastfeeding support.
-  If you are family member of a new mother or mother-to-be, make sure you provide her support including support in her decision to breastfeed or feed formula.
Prev Next