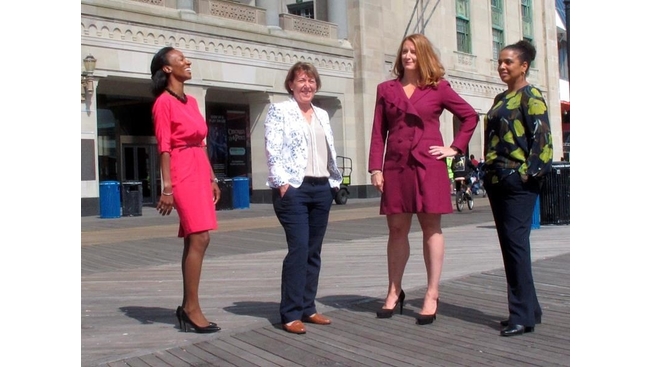 Atlantic City is leading a wave of female casino leaders 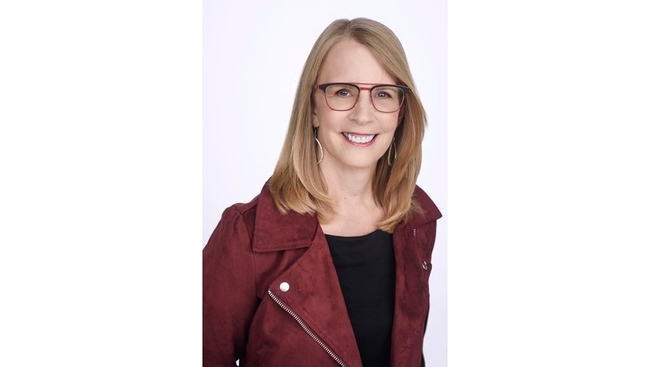 Liz Weston: Fear of bankruptcy holds too many people back
ADVT

Liz Weston: The 2 costs that can make or break your nest egg

If you earn a decent income but have trouble saving, the culprits could be the roof over your head and the car in your driveway.

Liz Weston: The 2 costs that can make or break your nest egg

Two weeks after much of Ontario reopened, Aba Mortley was optimistic that her business would recover despite the financial strain caused by the global pandemic.

Fashion designer Mossimo Giannulli was sentenced Friday to five months behind bars for paying half a million dollars in bribes to get his two daughters into the University of Southern California as rowing recruits.

Working families enlist grandparents to help with the kids

Gone, for now, are the days when retirees Bill and Mary Hill could do whatever they please.

Working families enlist grandparents to help with the kids

Vonny Sweetland has yet to decide if he will be sending his 12-year-old sister Josephine back to class in September, but just in case he does, he's been stocking up on supplies for months.

With her baby brother in her arms, Kara Apuzzo tried to follow along in an online class as he squirmed or slept. Other times, the 18-year-old rushed to get ready for work at a front-line job at Target as her virtual high school lessons were still wrapping up.