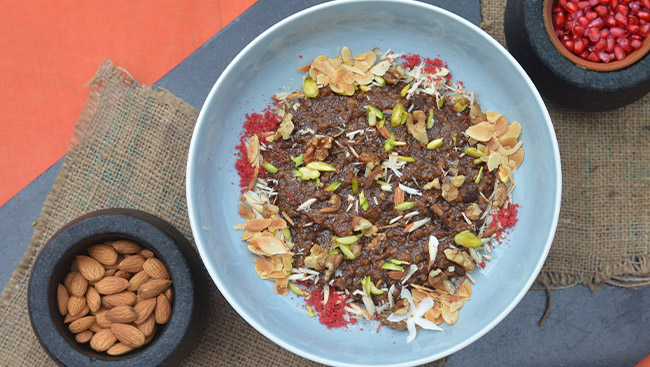 The talented chef-author has launched her restaurant chain Nita Mehta’s Kelong in Ludhiana, Chandigarh and Rohtak.

He is a four-time James Beard Award nominee and regularly works with Share our Strength, City Harvest, C-CAP: Careers through Culinary Arts Program, and Madison Square Park Conservancy, among others. In 2012, Floyd won Season 3 of Bravo’s Top Chef Masters.

From ‘chef of genius’ to ‘creator of the classiest curries in the City’ and in 2014 ‘BBC Food Personality of the Year’ this Mumbai-born Parsee chef has been called all manner of good things, but the Chef Patron of Cafe Spice Namaste, Mr Todiwalaʹs Kitchen, Assado, and The Park Café in Victoria Park East still has his feet very much on the ground...running.

Chef Kochhar, a British based chef, restaurateur and television personality, is one of the most critically acclaimed chefs in Britain for his take on modern Indian cuisine.

Sanjeev Kapoor: The King of Chefs

Enjoy easy and delicious recipes from the ‘King of Chefs’, Sanjeev Kapoor, himself.&n...

Sanjeev Kapoor: The King of Chefs