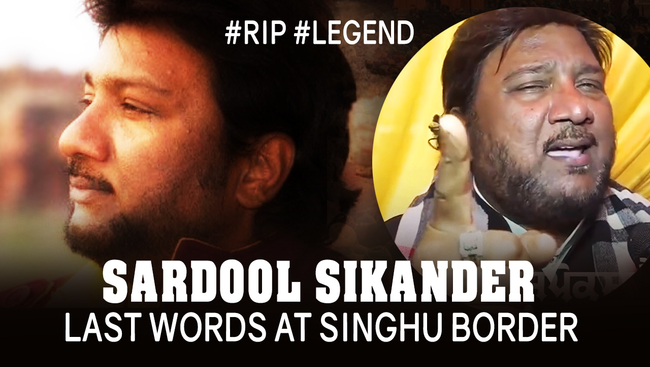 In his complaint, advocate Amruthesh NP said Girish Karnad sported a placard around his neck declaring himself as an urban Naxal.

The film is packaged with excellent production values, but overall, this is just another derivative of Dutta's film Border in a fresh avatar.

Ambition is not a bad thing, if applied sagaciously to a given situation. Yamla Pagla Deewna Phir Se is an ambitious comedy. T

'Gold': The Glitter Is Missing

Overall, with an overload of patriotic films in the recent past, "Gold" fails to offer anything exciting.

'Gold': The Glitter Is Missing

"Satyameva Jayate" which means, "Truth always triumphs", is designed as an action thriller. It is a revenge story, where a son fights the system, and makes it his raison d'etre to restore his father's lost dignity.