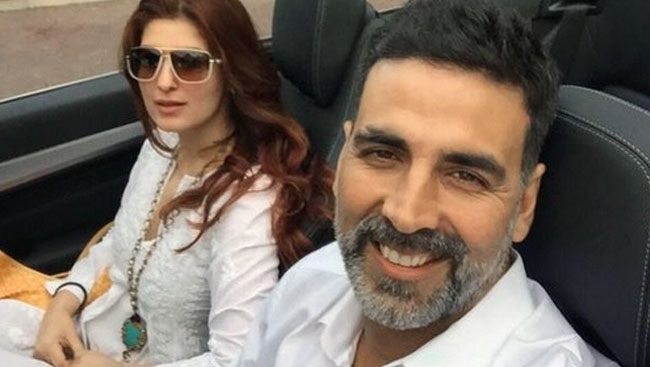 Even Jennifer Aniston is one of Harvey Weinstein's victims and the actor narrated her own experience of being "bullied" at the hands of the disgraced producer.

After breaking up with each other, reality TV star Kylie Jenner and rapper Travis Scott have decided to share equal custody of their daughter, Stormi.

Hollywood star Sylvester Stallone has recently shared a picture with his daughter, Sistene, showcasing his fun bond with her.

Hollywood star Dwayne 'The Rock' Johnson has hinted at a possible reunion with the "Fast & Furious" star Vin Diesel, after the two actors spent the last couple of years in a reported feud.

The Los Angeles Police Department (LAPD) has decided to increase its visibility at cinema halls when the much-anticipated film "Joker" releases next week.

"Game of Thrones" fame actress Sophie Turner, who was nominated in the Outstanding Supporting Actress in a Drama Series category at the 71st Primetime Emmy Awards, received a special wish from her sister-in-law Priyanka Chopra Jonas before the gala night.