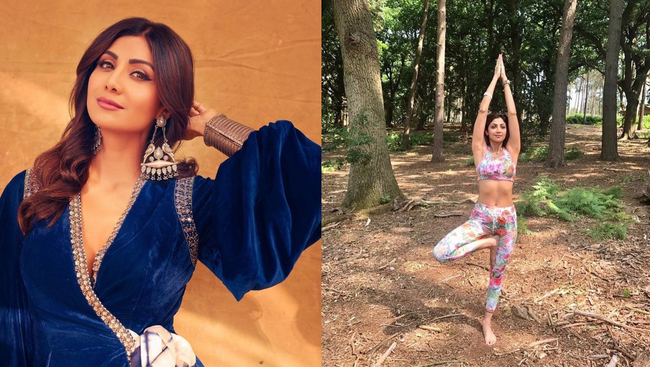 DARPAN caught up with Agam Darshi who plays Radha in the movie for an exclusive interaction. Catch "Funny Boy" in select theatres and NETFLIX.

Geraldine is as irrepressibly upbeat as her characters. Laugh comes easy to her and she’s polite enough to ponder every answer, even if the question has been posed to her dozens of times.

For Indiana, life was all about spreading those wings and flying high. In pursuit of her dreams, she came to Canada in May 2018.

A little too old for action figure funerals, Nick, who is Black, donned his baseball jersey emblazoned with Robinson's “42” and had no plans to take it off any time soon.

Since “Full House” star Lori Loughlin and her fashion designer husband, Mossimo Giannulli, were arrested last year on charges that they bribed their daughters' way into college, the famous couple has been consistent about at least one thing: their silence.

The hit TV series Glee actress Naya Rivera, 33, known for playing Santana Lopez has died. According to police she went missing during a boat ride with her 4-year-old son. Rivera disappeared Wednesday from Lake Piru in Ventura County, California, while boating with her son, Josey.