Diversity in American television seems to be on the rise as actress Pallavi Sharda is the latest Bollywood actress to bag a show in the US.

Pallavi, who has featured in Bollywood films like "Besharam" and "Hawaizaada", has been chosen as the female lead opposite Mike Vogel in the ABC drama pilot "Triangle".

Directed by McG, "Triangle" poses the question, what if the Bermuda Triangle was not a watery grave in the middle of the ocean but a land lost in time that has trapped travellers over the course of human history? 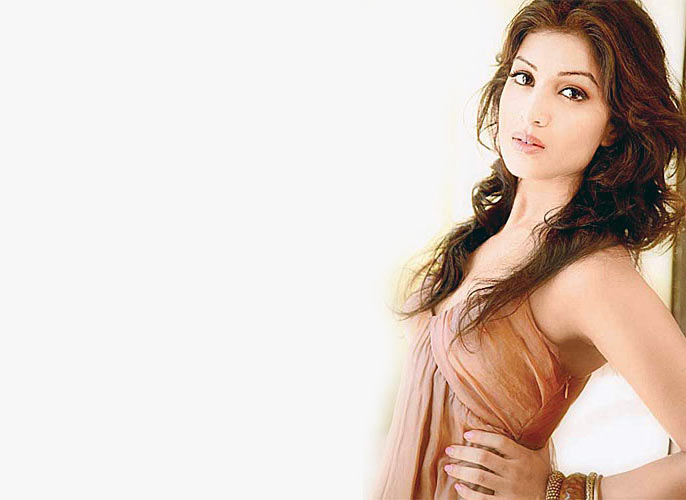 Earlier this year, veteran actor Anupam Kher shared on Twitter that his series "New Amsterdam" has been confirmed for Season 2. The actor played a neurosurgeon in the first season of the show inspired by Bellevue, the oldest public hospital in the US. He had also featured in the American web television series "Sense8", that starred his son Sikander Kher, actor Purab Kohli and actress Tina Desai as well.

Last month, there were reports about Priyanka being in talks with Amazon Prime Video for some projects. The streaming platform had shared that a behind the scenes documentary on the Jonas Brothers is underway. And Amazon Studios head Jennifer Salke credited Priyanka for it.

"I love Priyanka and she introduced me to Nick Jonas. They sent me a video and we bought it right away and that's how we came about it," Salke had told IANS. 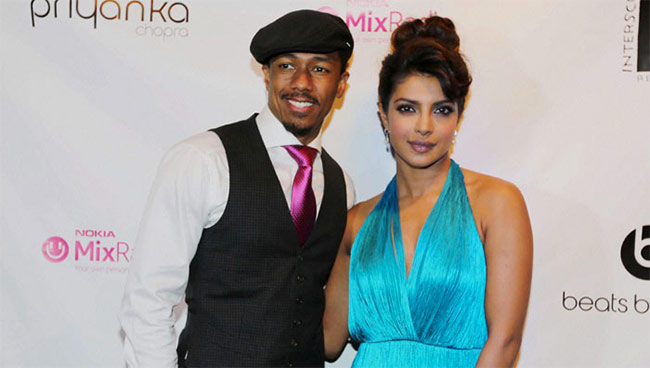 "I love her... So you can look forward to us doing more work with Priyanka," she added.

Before that, Priyanka, now married to singer Nick Jonas, made waves in the US with her show "Quantico". It didn't get a fourth season but "Quantico", from ABC Studios and producer Mark Gordon, was a breakout when it debuted in 2015. The show starred Priyanka as Alex Parrish -- an FBI recruit who joins the agency after graduating from the FBI Academy and becomes a prime suspect of a terrorist attack on Grand Central Terminal.

Season three saw Alex going back to navigating the dangerous waters of the CIA that she left behind when she retired to Italy. She won two People's Choice Awards for her role.

Nimrat Kaur is another Indian actress who has been successfully maintaining a balance between her work internationally and in the Hindi film industry. "The Lunchbox" actress portrayed Rebecca Yedlin in the second season of the American television series "Wayward Pines". She essayed the role of Tasneem Qureshi in "Homeland".

"I really had an incredible time playing a negative part for the first time. That was very exciting and a lot of fun for me," Nimrat had told IANS about her role in the series.

The "Jhakaas" actor Anil Kapoor featured in the eight season of American series "24", starring Kiefer Sutherland. Back in 2010, Anil had described the action drama as "bigger than the biggest" he had done in India. Anil portrayed Omar Hassan, President of the fictional Islamic Republic of Kamistan. He later starred in and produced "24", the Indian adaptation of the popular American TV show.

Ranveer Singh certainly knows how to have a blast. A latest video of the actor shows him singing ‘Tum toh Thehere Pardesi’ by Altaf Raja with the cast of ‘83’.

The young B-town diva Janhvi Kapoor knows how to take the internet by storm.

Hollywood star Will Smith says he got a new perspective towards life and the truths of the world after exploring the culture of India.

"Importing that to India may take you close to a year or two. And because the film was very time-specific, I couldn't have taken that risk. That was one of the prime reasons why we went to Serbia.

Daisytook to her Instagram page to share the news of opting out of the film, which stars Ram Charan and Jr. NTR.