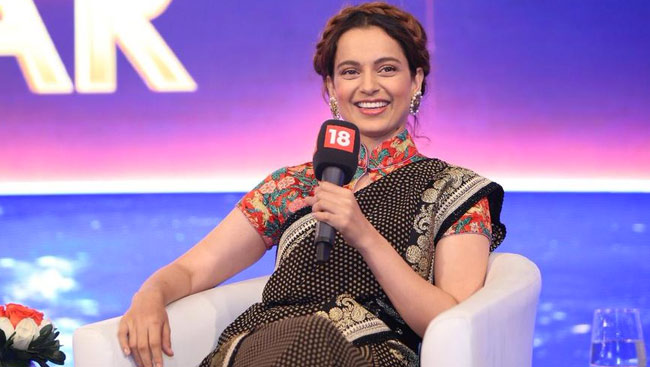 Firstly, I am inspired that Sonu made this critical observation. Secondly, in typical Sonu style, he has also thought of a solution and come up with some suggestions for action. Sonu’s suggestion is to both the state and central governments to ensure free education for all children affected by Covid.

Under the watchful mentorship of celebrated chef, Sarita Pereira of The Lovefools, Kareena Kapoor Khan tries her hand at whipping up a made-from-scratch gourmet Pizza for a few of her closest friends while getting candid about her love for food and dishing out little-known details about her life.

Not suprisingly enough Rakhi sarcastically replied, "It is unavailable? Oh ho! Kangana, please serve the nation. You have so much money, buy oxygen and distribute it among people"

A crew of 150 people was filming at the set around 8pm, 2 hours after the restrictions to curb the virus were put in effect. Shortly after the police were there.

The news of Shravan Rathod passing away was shared by his son Sanjeev Rathod. Shravan admitted to a hospital in Mumbai a few days after he contracted COVID19 and also was dealing with heart problems.

Sushmita Sen uses gymnastic rings to work on her core and shoulder strength while she also performs routines on the floor and mid-air.