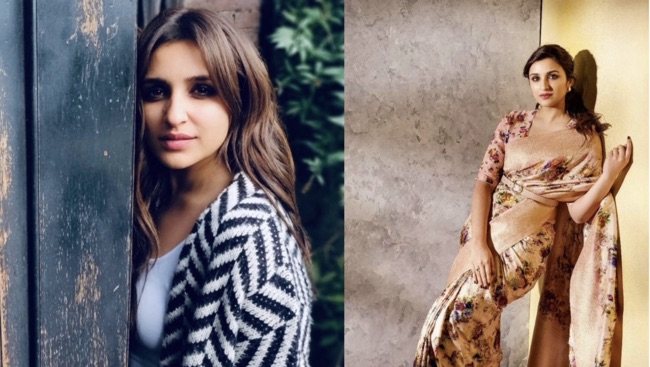 Actress Parineeti Chopra says confidence is key with body positivity, shares message regarding love the skin you are in
ADVT

His short comedic videos have garnered millions of views on Facebook and YouTube.  His wife was there by his bedside when Vohra recorded his heartbreaking video which has been shared by many fans on Twitter and Instagram.

His recent album Believe in Me topped the Canadian iTunes R&B /Soul Charts at number 2.

WATCH: Darpan pays tribute to Punjabi singer Diljaan Singh who is no more at 31

The Punjabi music industry and fans are mourning the sudden demise of Diljaan Singh. He leaves behind his wife and children who live in Canada.

WATCH: Darpan pays tribute to Punjabi singer Diljaan Singh who is no more at 31

The evening ceremony will be the first in a series of planned virtual inductions meant to correct a lack of diversity among honorees, hall officials said in a news release.

"My beginning as an actor was easy, but it was a couple of years later I realized how difficult the industry is and how it comes with so many ups and downs."