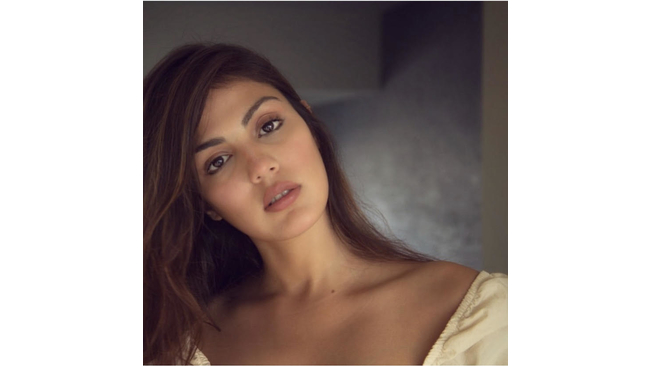 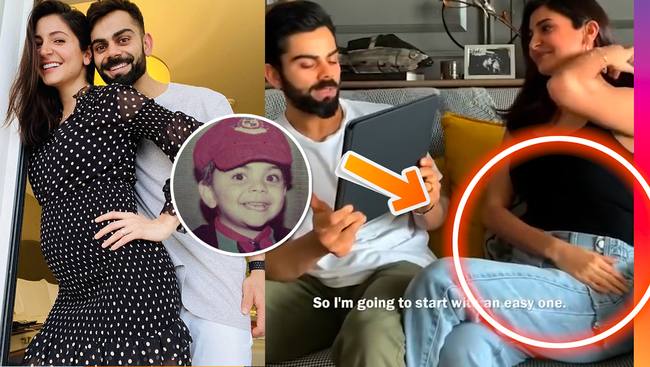 Veteran Bollywood actor Rishi Kapoor passes away at the age of 67. The popular actor wasn't in good health for awhile and was admitted to a hospital in Mumbai. Wife Neetu Kapoor and son Ranbir Kapoor had been constantly by his side. Brother, Randhir Kapoor had revealed in a report that Rishi was rushed to the hospital on Wednesday morning.

Acclaimed Bollywood actor Irrfan Khan has passed away after a two-year battle with neuroendocrine tumour at a hospital in Mumbai, where he was admitted for colon infection. The news left his legion of fans shocked and distressed in India and abroad.

After working out and wardrobe cleaning, actress Deepika Padukone is now utilising all the free time to organise her kitchen during coronavirus lockdown.

Bollywood actress Anushka Sharma and he husband, cricketer superstar Virat Kohli, have pledged to support the Prime Minister's Relief Fund and Chief Minister's (Maharashtra) Relief Fund in the ongoing battle against the coronavirus pandemic. A source in the industry told  that Virat and Anushka have jointly donated Rs. 3 crore towards the cause.

A snapshot of Arun Govil watching "Ramayan" on television with his grandchildren has gone viral on social media. In the picture, the veteran actor play Ram in the popular eighties serial, is seen catching up the show all over again at home.