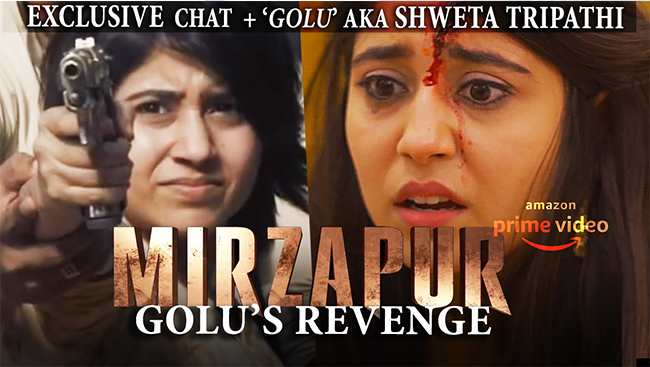 Plans for the weeklong celebration of rock ‘n’ roll icon Elvis Presley on the 43rd anniversary of his death have been shaken up by the new coronavirus, but organizers are forging ahead with a combination of in-person and online events at Graceland next month.

After self quarantining at home due to testing positive with the coronavirus Actress Aishwarya Rai Bachchan and her daughter, Aaradhya, have been admitted to the Nanavati hospital. Both of them have developed breathlessness.

The hit TV series Glee actress Naya Rivera, 33, known for playing Santana Lopez has died. According to police she went missing during a boat ride with her 4-year-old son. Rivera disappeared Wednesday from Lake Piru in Ventura County, California, while boating with her son, Josey.

Hollywood actor John Travolta's wife Kelly Preston loses her battle to cancer at the age of 57.

Hollywood actor John Travolta's wife Kelly Preston is no more at the age of 57. The couple had been married for nearly 29 years. Preston's career included roles in Twins, From Dusk Till Dawn, Jerry Maguire and The Cat in the Hat. She also collaborated with her husband on Battlefield Earth and Old Dogs.

Hollywood actor John Travolta's wife Kelly Preston loses her battle to cancer at the age of 57.

Veteran actor Anupam Kher took to Twitter to share that his family which includes his mother Dulari, brother Raju, sister-in-law Rima and niece Vrinda have tested positive for coronavirus.