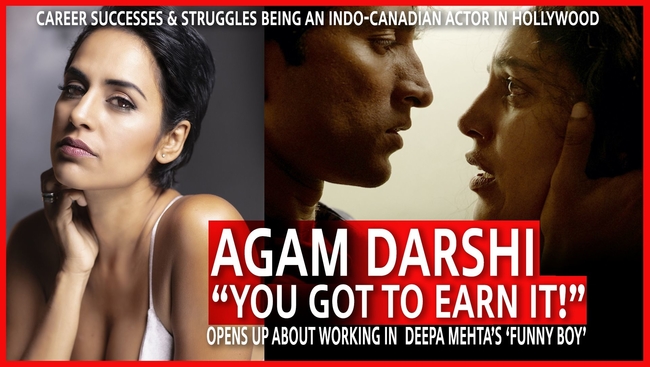 Media reports say that he passed away at private guest house in McLeod Ganj, Himachal Pradesh.

The film Laxmii Bomb is out on Disney Plus HotStar worldwide as a near Diwali release. Laxmii Bomb stars Akshay Kumar and Kiara Advani. The movie is a remake of a Tamil film called Kanchana and focuses on the story of a transgender person.

Actress Malvi Malhotra is in hospital after she was allegedly stabbed with a knife multiple times by producer Yogesh Mahipal Singh on Monday night.

The date is not finalized but it will be wedding bells for Neha and fiance Rohanpreet close to the end of the month on October 24th.

Anil Devgan had directed Ajay’s films Raju Chacha and Blackmail. He was also the creative director on the actor’s film Son of Sardaar.